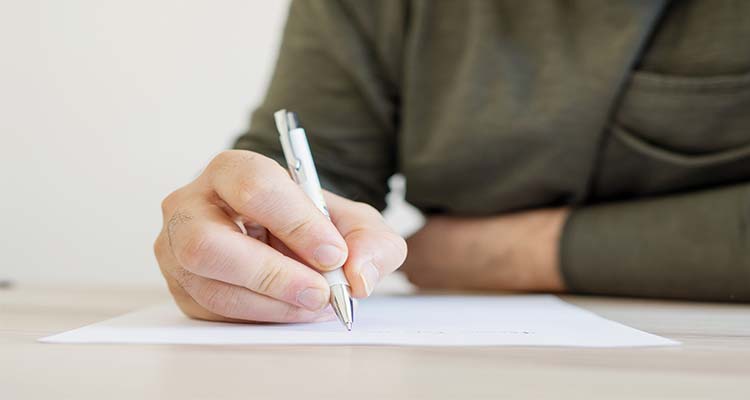 We know: You’d rather be scrubbing your bathroom floor with a toothbrush or eating canned pears with your 95-year-old great-aunt than studying grammar for the SAT. But let’s face it: Taking the SAT is a necessary step on the way to those four cherished years of collegiate freedom. (Parties! Late-night snack bars! Never having to make the bed again!) And if you have to take the test, you might as well be prepared.

If you’ve spent any time studying (or staring blankly at) SAT prep materials, you probably know that in addition to the essay, the Writing section of the SAT is composed of grammar questions. While these vary in form (there are “improving sentences” questions, “identifying sentence errors” questions, and “improving paragraphs” questions), all of them have one thing in common: They require you to recognize, and fix, grammatical errors.

Much of your success with the grammar questions on the SAT will come from practice. And yes, that requires time. Do as many practice questions as you can handle, eat a cookie, stretch your legs, and do some more. But if you’re already feeling stressed and bored—or just don’t know where to begin—here are three sneaky, and common, errors to look out for:

1. Numbers and amounts: The SAT loves to trip you up on these kinds of questions. Tip: Memorize the distinction between words used for countable sets, and those used for non-countable sets. Countable words include many, fewer, and number. Example: “You must have 15 items or fewer to use the express lane.” For non-countable sets, you need words like less, lots, more, amount, and much. Example: “There is less snow on the ground than yesterday.” Bottom line? You can count grocery items; you can’t count snowflakes (but if you really want to put off studying, go ahead and try).

2. Subject/verb agreement: This one might sound simple. Some errors—like saying, “Matt run to the store”—just sound wrong. We all know that it should be “Matt runs to the store.” Why? Because it sounds right—and because, as a singular subject, “Matt” needs a singular verb. But sometimes things aren’t quite so straightforward. Look out for:

3. Parallelism: When you have a sentence with any kind of list, make sure all the components of that list use the same grammatical construction. Once you know to look out for this error, it’s usually pretty easy to spot. Take a look at this sentence: “She likes to knit, read, and playing rugby is also fun.” The awkward clause is pretty easy to spot— “playing” is a gerund (an –ing word), while “to knit” and “to read” are infinitives. The sentence, as you’ve probably figured out, should read, “She likes to knit, read, and play rugby.” Parallelism errors might not always be as simple as that one, but as a general rule, try to make sure all elements of a sentence are in the same form.