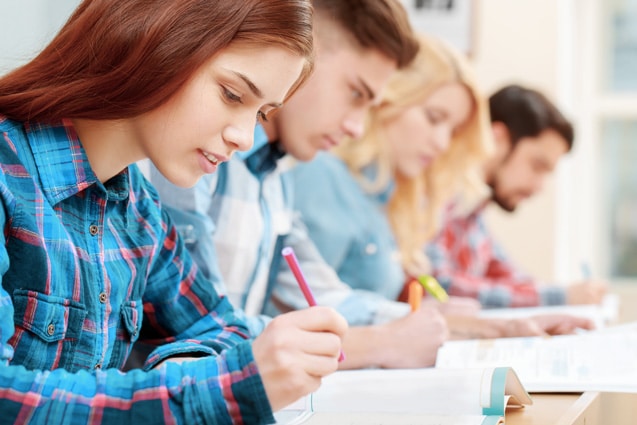 College Board received a slew of complaints after announcing that their June 6 SAT contained a printing error that gave some test takers an extra five minutes on two sections. Some proctors allowed students to take the 25 minutes printed on the student instructions, while others cut off testing at the 20-minute mark as indicated in the proctor manual.

Maybe it’s just because I’m a Type 1 Diabetic student and therefore legally got extra time on my SAT anyway, but the uprising over this seems like an overreaction to me. Unbeknownst to many an angry parent, special-needs students like myself have been getting extra time for years. And with that time, I might have been able to considerably alter my score. Five extra minutes, however, is not going to mean more than a couple of points, if anything, for the average student.

Even with this in mind, the SAT is not the college Hunger Games-style test it once was. If students or their parents are depending on a few extra points to get them into Yale, they’ve got bigger problems. Students are much more than their test scores. The fact that a possible few extra points — on a test with a max score of 2,400 — are causing such an uproar is ridiculous. The SAT is only one of many considerations in a student’s college portfolio, not the deciding factor.

The high school I attended has bred many an IB, top-ten, MIT-bound student who ended up falling flat on all of their Ivy League applications because they expected nothing more than grades and SAT scores to get them into their school of choice.

The high school I attended has bred many an IB, top ten, MIT-bound student who ended up falling flat on all of their Ivy League applications because they expected nothing more than grades and SAT scores to get them into their school of choice. Why? Because “good schools,” whatever your definition for those may be, simply don’t want one-dimensional students. They want well-rounded young adults. They want volunteers, club leaders, and participators. In other words, those few extra points from those five extra minutes just don’t matter.

Initially, College Board decided to throw out the two sections affected by the misprint, claiming the test is set up to maintain its accuracy even when whole sections are removed. But that doesn’t seem right. Either students have been taking an unnecessarily long test, or College Board is irretrievably skewing an entire year’s worth of scores. I find it difficult to understand how College Board could have decided that it would be better to remove two entire sections’ worth of points over a possible couple of points at the end.

Due to fervent backlash however, College Board is now offering a free retake to students affected by the printing error.

In my opinion, College Board should’ve let the scores stand. This would offer the smallest amount of statistical skew in test scores and demonstrate that a few points on the SAT are not the gateway into the Ivy Leagues. After all, students like me have been receiving extra time on the SAT for years without destroying the system, and this year will be no different.

Colleges will continue to look for well-rounded young adults with potential. And who knows, perhaps this whole debacle will encourage our system to pay less attention to the test and more attention to the taker. 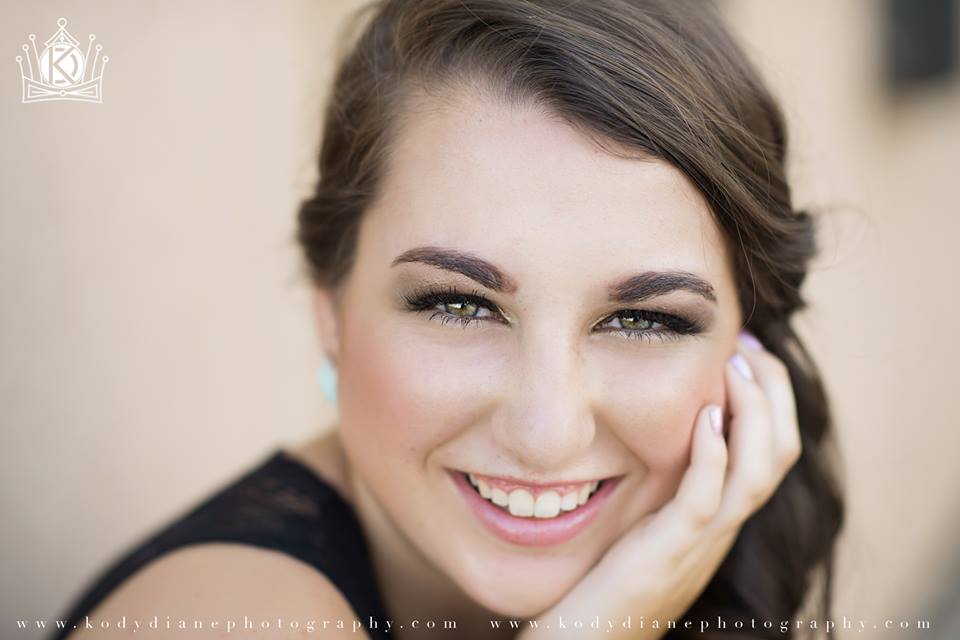 Jennifer grew up in suburban Austin, Texas and managed to become a balanced mixture of weird, hipster, and nerdy. She recently graduated from high school where she was a cheerleader and participated in band. She is now working at a local animal shelter and serving pancakes to save money before attending Trinity University in the fall to study music composition, psychology, and creative writing.