Going to the UK for a college degree: Why you should consider and how to do it

Going to school in the UK can mean a world-class education and an international experience at a price well below that of a private, four-year American university. Most universities in the UK accept financial aid provided by the U.S. federal government, so the move across the Atlantic can be even more palatable if you qualify for those wonderful grants. Plus, American students can apply for all sorts of scholarships offered by UK universities. The British Council, a non-profit organization for cultural relations and educational opportunities, has a database of available scholarships for interested students. The University of Glasgow, for instance, has 60 undergraduate scholarships for international students with awards of up to £12,000 each. 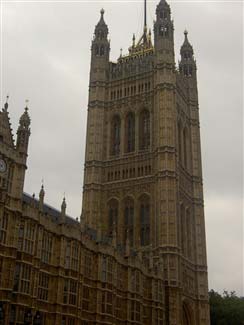 One of the main reasons American students apply to UK universities is that they offer the chance to immerse oneself in a specialized field of study. UK schools place greater emphasis on a student’s chosen major than their American counterparts, doing away with many of the general requirements US colleges are known for. As a result, most students are able to graduate in three years instead of four, saving them a year’s worth of tuition and allowing them to get a head start on their career or graduate studies.

If you’re interested in getting your degree in the UK, you should be doing the same type of research you’d do before applying to schools in the States. Since universities in the UK focus on specialized study, figure out what your interests are and find a university that will allow you to concentrate on them. You should also decide if you want to live in a dorm with other students or rent your own flat. Many universities have connections with the private rental market and can help students find an apartment for their stay. Unlike American schools, UK schools don’t ask their applicants to write 500-word essays, nor do they necessarily seek out students who participate in sports and volunteer after school. In December 2008, a recruiter for the University of Edinburgh told The New York Times, “The fluff is irrelevant. It’s built into the UK system that students will have strengths and weaknesses, and if a student wants to study chemistry we don’t need to know if they’re good at history.” Keep track of university deadlines and keep a folder of your transcripts and test scores, as those will be the most important parts of your application. 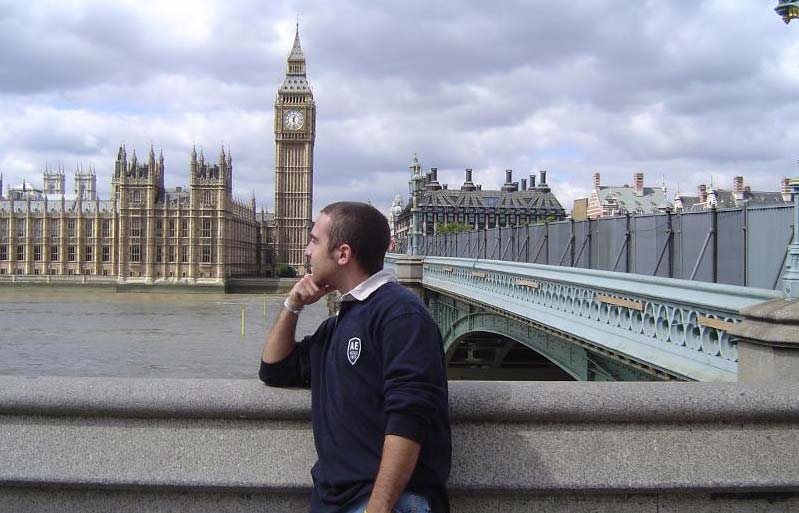 Studying in the UK isn’t for everyone. If you’re very close with your family and friends and imagine yourself becoming homesick, you might want to save the thousands it would cost to fly back and forth all year. Another thing you might miss is the personal attention that American professors are known to give to undergrads. Feedback can be minimal at UK schools, and professors expect students to be highly independent. If you get accepted into a UK school and decide to attend, be sure to apply for your student visa immediately by visiting the Foreign and Commonwealth Office. Get a passport if you don’t have one already. Even if you decide to stay in the States, it’ll come in handy later if you decide to do a semester abroad.