The British undergraduate experience: So how different is it anyway?

Punting, pounds, pubs—it can all seem so foreign. How much does the British undergrad experience really differ from the American one? Here are some main distinctions to consider:

Considering that we invented fast food and drive-thru banking, it’s kind of ironic that Brits figured out a way to swing a bachelor’s degree in only three years. Students in England, Wales, and Northern Ireland graduate more quickly in part because they do what consider college-level work in high school. In order to go on to university, UK high school students are tracked for two years and then have to pass tests called the “A” Levels. This means that all British undergrads are on par with Americans who take AP classes and score between 3 and 5 on the tests. As if Brits’ accents weren’t enough to make them intimidating. 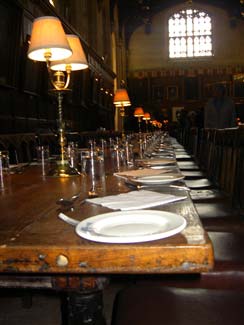 On the plus side, because British undergrads don’t usually have to satisfy distribution requirements, they aren’t obligated to become “well-rounded” people, just better-educated ones.

But in Scotland, as in the US, getting a BA takes four years. Presumably, if you didn’t do an AP or IB program in high school, you’d be on more of an even playing field at St. Andrews. But don’t let that alone sway you toward this part of the British Isles—use a wiser metric, like whether you are charmed by kilts or deep-fried candy bars, or whether you really, really like golf.

The UK prides itself on having some of the oldest, most prestigious institutions of higher ed in the world—which is appropriate, since they kind of invented it (well, the University of Bologna in northern Italy technically gets the distinction, but not everyone’s heard of that). Harvard, which is about as good a college as we’ve got, was modeled on Oxford, and there’s a reason the world’s brightest students compete for Rhodes Scholarships to study there.

Of course, the UK has a broad range of schools, just as we do. Not all of them are all-stars. But generally, students in the UK take university seriously, and if you study abroad there, you should be prepared to have an experience that’s less “Animal House” and more Evelyn Waugh.

There are just over 100 universities in Britain as opposed to thousands in the States, which means there are fewer kinds of schools to choose from. If you’re really jonesing for four (or five) years at small liberal arts college in the woods where you can study whatever you want between bong hits and not have to worry about grades, Cambridge and its ilk aren’t for you. British schools tend to be more traditional and structured. 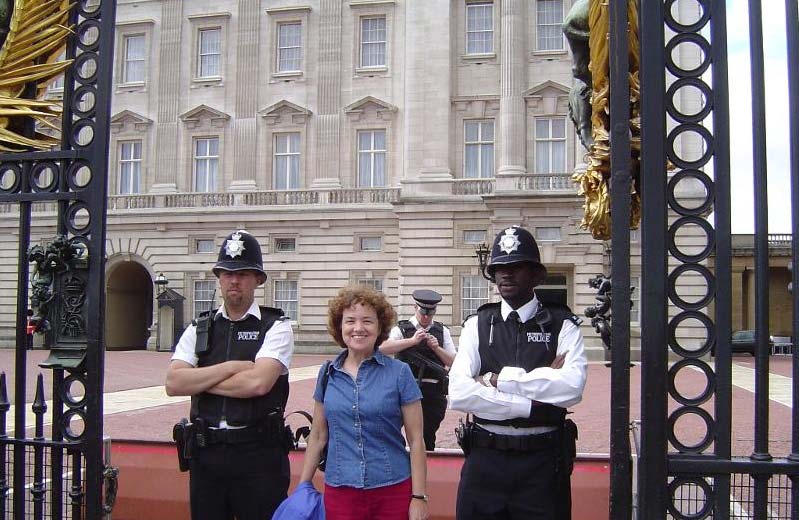 British society remains a more homogenous than America’s. Although you’ll find smart and motivated students from all over the globe going to university in the UK, you won’t necessarily be rubbing shoulders with the same variety of students as you would at a large state school in the US in terms of race, ethnicity, class, sexuality, religion, and political leaning. You will, however, have access to Ryanair and other budget airlines that allow you to depart from just outside London and see the world firsthand.

The relationship between money and higher education is different across the pond. The only private university in England is the University of Buckingham, founded in 1976 as a libertarian answer to college life in the swinging ‘60s. It offers a two-year bachelor’s degree. All others universities are what you could call semi-public: the state provides a good chunk of each school’s finances, which is part of the reason why tuition is lower there than it is here. The government’s money doesn’t buy it much, though: the state does not get to set or control curricula.

You can expect different perks if you study in Britain—or, you could say, a different standard of living. As a recent Christian Science Monitor article explains, “Britain has a thin tradition of endowments and alumni support for universities. Just 100,000 Britons gave to their alma maters last year, a tiny fraction of total graduates.” This means that schools don’t all offer some of the amenities that American students take for granted. But on the plus side, pretty much anyone can go to college if he or she is qualified. College as a meritocracy! Now that’s something both our countries can understand.

Don't miss out on this easy scholarship! Enter the $1,000 Relief Fund giveaway from Scholly.