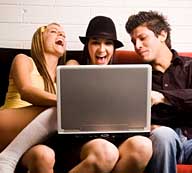 Let’s face it, everyone is hard to live with. Maybe you were lucky enough to pick your roommate; maybe you guys are totally BFF’s. But it’s guaranteed that sooner or later all those minor annoyances bubbling under the surface will reach fever pitch, and you will be ready to strangle one another. Lucky for you both, modern technology has come up with some surefire tricks for navigating the potential minefield that is your shared dorm room.

Usually the best inventions are the most obvious: the bendy straw, the paper clip. Electrolux joins the ranks with the Flatshare Refrigerator, and in doing so puts an end to that age-old aggravated question, “Who ate my lo mien?” Never again will you come home to find your late night snack pilfered, and your roommate playing dumb.
Built from stackable, interlocking modules, the Flatshare fridge gives each of you your own separate mini-fridge within a fridge. There’s no way to claim accidental food theft with this system. The fridges come with built in bottle openers and whiteboards (for those who feel an extra warning is necessary). As a bonus you can customize each section’s color– fortifying your food territory for good and totally neutralizing the threat of missing munchies. 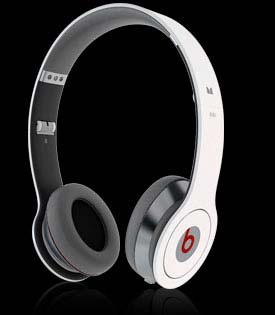 What about those perilously out of sync sleep schedules you and your roommate will be maintaining soon enough? What happens when roomie is tuckered out after an all-nighter, but you’re just starting your own cram-a-thon ‘til dawn—and when you study, you like to bump? Fret not! Slide on a pairs of Beats by Dr. Dre- the headphone’s designed by monster audio, hall of fame studio tech (and Interscope Chairman) Jimmy Iovine, and Dre himself.  Their mission was to design a pair of headphones that could precisely replicate the sound quality within a recording studio, and did they ever. These headphones are ridiculous. The sound feels like you are inside a subwoofer—and it is glorious! Beats recently released its Solo edition, a sleeker, smaller, more affordable version of the over-ear sets, but with no quality loss. Strap these on and you will never miss you’re speakers. 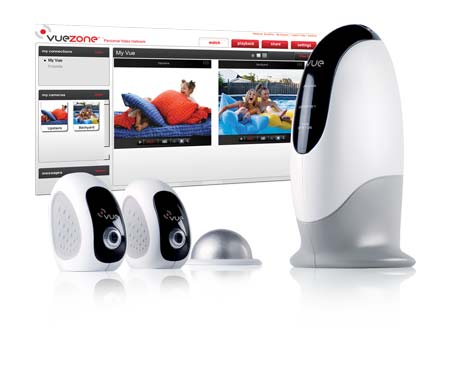 Let’s get serious, these inconveniences can bring you to the edge, but what if your new roommate is actually a problem. We’ve all been there at one point. Maybe some stuff goes missing one day, maybe you get home and your bed sheets aren’t exactly how you left them, maybe there is just a looming weirdness every time the two of you are in the room together. Well, as a last resort, you might try the Vue wireless camera system. Avaak’s Vue system comes with two itty-bitty web cameras and a wireless receiver.  Logging into your account via Avaak’s website enables you to check in on your room (or roommate) while you’re out, and maybe confirm if somebody besides yourself really has been using your toothbrush. We’re not recommending you become some creep voyeur, violating someone’s ever-so-sacred privacy, but if your situation is so severe that a million passive aggressive post-it’s could never solve it, the Vue system might be worth a try. Plus maybe just knowing you have it will deter further misdeeds. Also it wouldn’t be the worst thing if you could check if you left your stove on dashing to class this morning.