Are college football season tickets worth it? 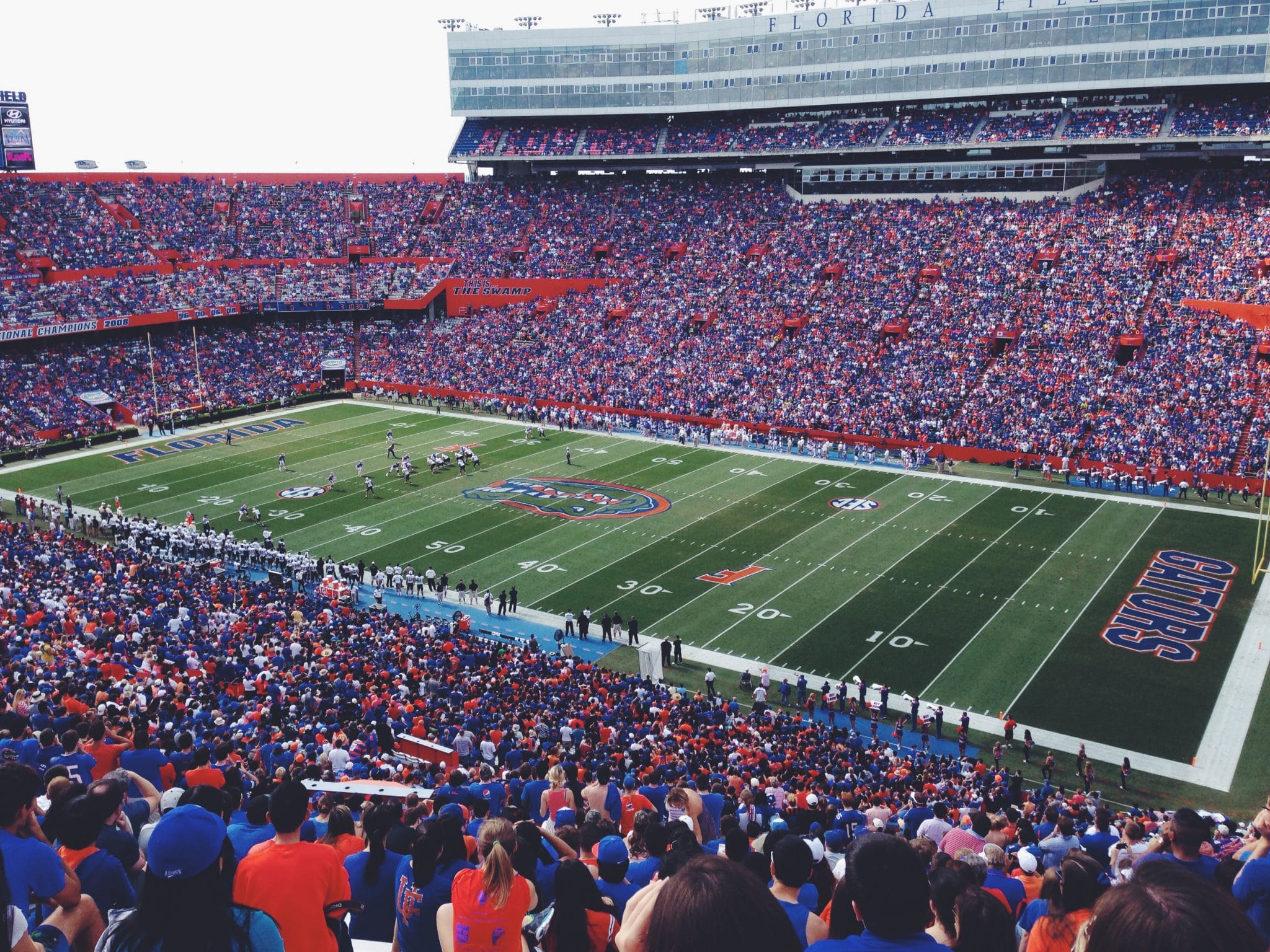 “You’re not a real Gator until you’ve been to a UF football game.”

This is one of the first lessons I learned at my orientation at University of Florida. Before I stepped foot into the first class of my college career, I was told that my status as a student wasn’t really official until I attended a famed Gator football game. Something about the event — perhaps the game day ritual, cheers, and tailgating — gives students at UF a tiny bit of cachet over those who haven’t gone to a game.

The thing is, though, football is the only sport students have to pay to watch.

Basketball, softball, swimming … all are free for students to watch. We even get our own section. However, the top grossing sport at our school — football — requires tickets, though we do get a discount.

UF previously used a system called the “student ticket lottery,” which was created due to the sport’s popularity. Students entered the lottery by paying full price for season tickets. If you won, you’d get the tickets for no additional fee, since your entry into the lottery covered the cost of season tickets. If you didn’t win, you’d receive a full refund. Students had a higher chance of winning if they had more credit hours at the school. When averaged out, each game is only $15 per ticket. When you consider that regular tickets can get up to $80 or higher, it seems like a great deal, right? Unfortunately, the system is no longer in place. (Lately, our football team has been less popular than usual.)

To purchase or not to purchase?

Paying for a ticket, however, just gets you into the games. Once inside, food and drink are at a premium (surprise, right?), and souvenirs cost even more. With these thoughts in mind, I reluctantly bought student season tickets … and won the lottery. Each home game week, I’d pick up a ticket for that week’s game. What I discovered was that my $105 would be repaid in other ways.

It really is true that “you’re not a real Gator until you’ve been to a UF football game,” because the experience is something that changes you as a student. Even me, who had no real solid understanding of football, learned to love the sport.

Something about the ritual of it all — learning cheers like Mr. Two-Bits, getting decked out in orange & blue, or feeling at home among close to 90,000 people — makes it all the more worthy of the cost.

My first ever season of Gator football as a student was definitely an unforgettable one. Though I had never been to a college football game before, I still dressed up in my most school-spirited outfits and face paint, only to sweat it all off during game time.

If you’re still feeling skeptical about attending your own school’s sporting events, remember that it’s about much more than just the games. I’ll never forget the game days spent tailgating with friends, or being locked arm in arm with other fans singing “We Are the Boys”, which plays at the end of every third quarter.

Perhaps sporting events are not your scene, or you have yet to attend one in college. Either way, it’s best to try at least once. You don’t have to purchase season tickets like I did, and most colleges offer cheap tickets for their students whether or not they’re bought in bulk. Most importantly, remember the ritual: being with friends, making new ones, and fueling school spirit.

As a junior who will be purchasing season football tickets for her third consecutive year, I’m glad I took the leap. There’s no harm in trying! 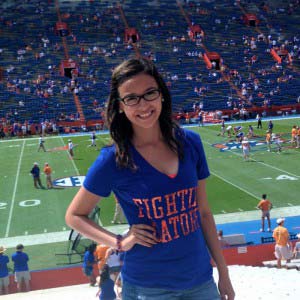 Cecilia will give us an inside look at a day in the life of a college student, sharing her journey with us every step of the way. She’s a third-year public relations major at the University of Florida. Her hometown is in south Florida, in the small town of Clewiston, and she’s ready to make her mark. “Not only am I learning to adjust to a bigger city, but all of the adventures this big university brings along with it.” You can follow her adventures right here on Unigo!