Best Software for Avoiding the Library During Midterms 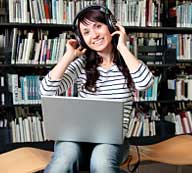 During exams, there are few places on campus as hazardous and unwelcoming as the library. The reason for this is twofold: A) You pretty much have to go to the library at some point during midterms and B) So does everyone else. But just imagine if you could minimize the amount of time you had to spend in the belly of the beast and in doing so, ease one burden among what is already the most stressful week of the year. With the right tricks in your bag, you might be able to do just that. 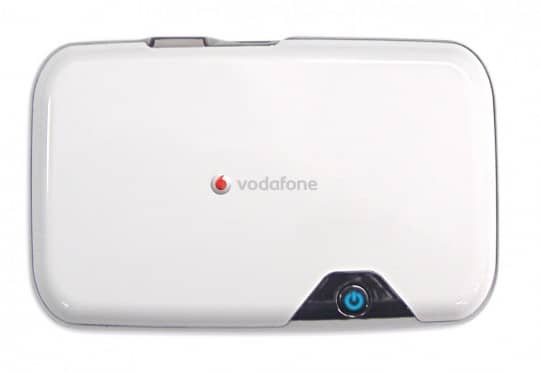 Chances are you not getting any research done without the help of the ol’ interweb, right? Well the library can’t seduce you with its massive bandwidth if you’ve got your own Wi-Fi hotspot. And I’m not talking about you, surfing the web all by your lonesome in some dark corner somewhere—I’m talking about your whole study group, research team, band of sleepless brothers logging on wherever and whenever you want. Vodafone’s new mobile Wi-Fi hotspot (MiFi for short) allows up to five devices to connect to its wireless hub at once. Unlike earlier models there’s no 3G network intermediate and could sustain only three devices at a time. 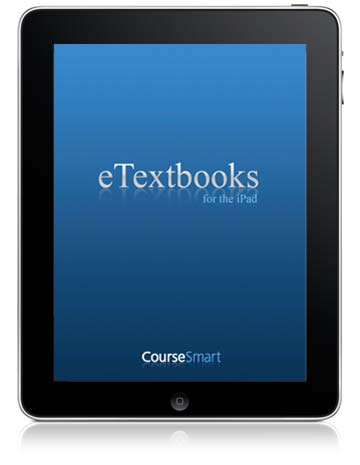 What else could you possibly need from the library- oh, right. So libraries have all the books. Not just the books, but also instructions on how to find the books, shelves that hold the books, and big tables you can put the books down on, and open the books on. Young student, this is the 21st century, and you are hereby freed from the shackles of heavy things that take up space!
Last summer CourseSmart launched its eTextbooks app for the iPhone and has recently done the same for iPads. The selection of eBooks is so vast that according CourseSmart, the chances they won’t have what you are looking for are 1 out of 10. The beauty of these apps is you won’t need to plop down you laptop at a crowded table or charging station in the study center, nor drop the dough on an eReader product. You’re cram session has gone mobile! (Just watch where you’re walking as you brush up on linguistic theory). 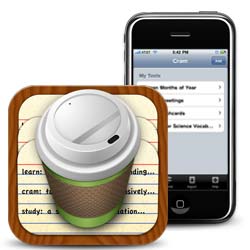 You can further wean your dependence on scatterings of paper and pyramids of cracked books by downloading the Cram study tool onto your iPhone. Cram has several features to streamline and lighten your study load including multiple choice practice tests in several standard subjects, which record your history and track your progress as you master the material. You can also use cram to create digital flash cards (just think of it, no paper clips, no paper cuts, no paper!). Best of all, the app allows you to share and access archives of user generated tests to specialize and strengthen your areas of expertise by test time.