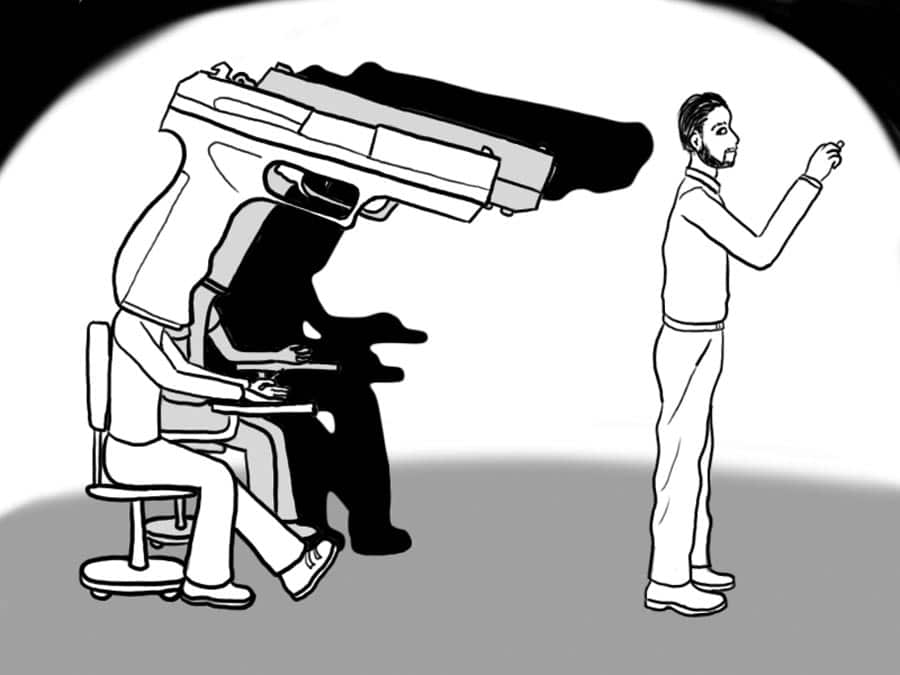 Alongside this protest, over 160 Texas professors have signed a petition against the law, and some have even gone as far as resigning from their positions. They are in fear that their students might harm them for the way they grade, teach, or even for personal beliefs. At a forum a couple weeks ago, a neuroscience professor at the University of Texas at Austin said, “I can write a syllabus that says what’s allowed in the classroom. Normally it includes cell phones. I think it should also include horses and guns.”

The recent school shooting at Umpqua Community College … was the 45th mass shooting this year to take place on campus or in a school.

The recent school shooting at Umpqua Community College in Oregon has scared and angered enough people for Texas’ new law to seem absurd. With 10 dead (including the shooter) and nine injured, this was the 45th mass shooting this year to take place on campus or in a school. The fact that people think allowing guns in the classroom is a good idea — considering how many mass shootings have occurred in the past year — is unimaginable. The number of protestors that have already risen to fight against this law should be enough to prove that it is an idiotic idea.

The amount of negative attention that the campus carry law has already received from outraged professors, students, and citizens, should be recognized by more than just Texas. It may be a law only relevant to Texas, but the number of mass shootings this year alone should be alarming enough for the entire country to protest the lack of gun control — especially in an educational environment. Colleges are a place for learning; there is no need to be carrying a weapon to a photography class or the cafeteria. We don’t need a handgun to learn algebra, and we certainly don’t need any more school shootings.

What safety measures are taken on your campus? Let your fellow students know by reviewing your school. 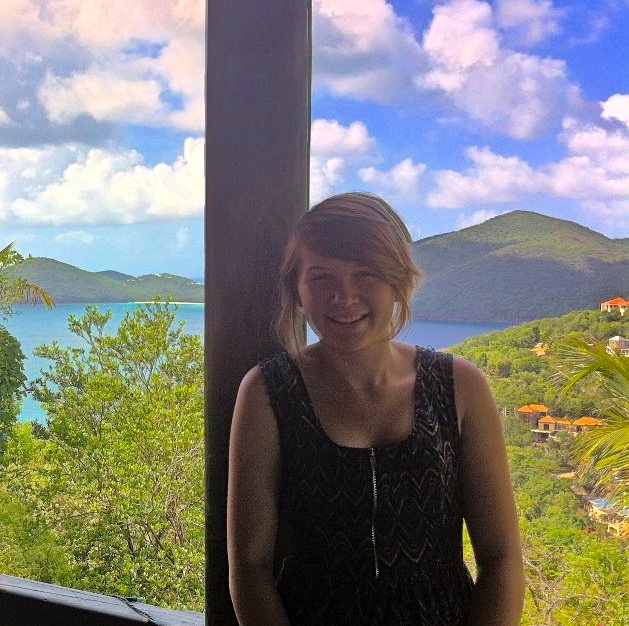 Madison (Mattie) is a sophomore at Colby-Sawyer College, majoring in creative writing and minoring in art history. Very involved in theater and music, her love for piano is almost as strong as her Vermont pride.