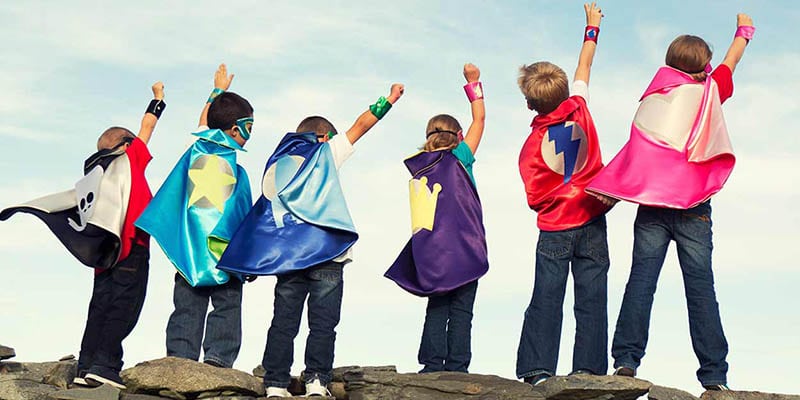 We are very excited to announce the winner of the 2018 Unigo Superpower Scholarship. The question was, “Which superhero or villain would you want to change places with for a day and why” Check out Grace’s winning entry and scholarship tips.

Between you and me, I think Batman is one of the worst superheroes I’ve ever heard of. His powers are essentially being able to afford everything and having a cool butler. I don’t think Batman would be too happy with me if he ever found this out, but that’s nothing compared to how angry he would be if he ever found out what I would do if I could change places with him for a day.

According to Forbes, Batman’s net worth is approximately $9.2 billion, while Wayne Enterprises brings in $31.3 billion in annual revenue (https://www.forbes.com/special-report/2013/fictional-15/bruce-wayne.html). With access to all of Batman’s assets for a day, I would take the opportunity to create several charities. One would be focused on providing the necessary resources to teenagers who wanted to escape abusive homes. This charity would cover travel costs for them, six months’ rent for an apartment, and would help the teens find a sustainable job. The second charity would provide microloans to immigrants in the United States who are trying to start a business. The program would be designed to help small businesses get off the ground and succeed in the free market.

It goes without saying that Batman uses his fortune to help a lot of people. However, it’s also obvious that he could be doing so much more, and that would be my mission if I had the opportunity to switch places with him for a day. 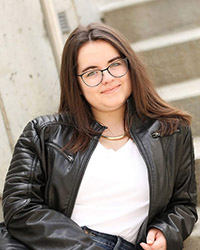 I would say the most important thing is to apply for scholarships even if you think you won’t get them. Wayne Gretzky said it best: “You miss 100% of the shots you don’t take.”

Don’t try to tell a scholarship committee what you think they want to hear. Instead, give them your unique perspective on the prompt.

Be honest. This kind of goes with the second tip, but it’s easy to differentiate between authentic ideas and something you saw on Pinterest.