Apply yourself: Winning the college application game without losing your mind 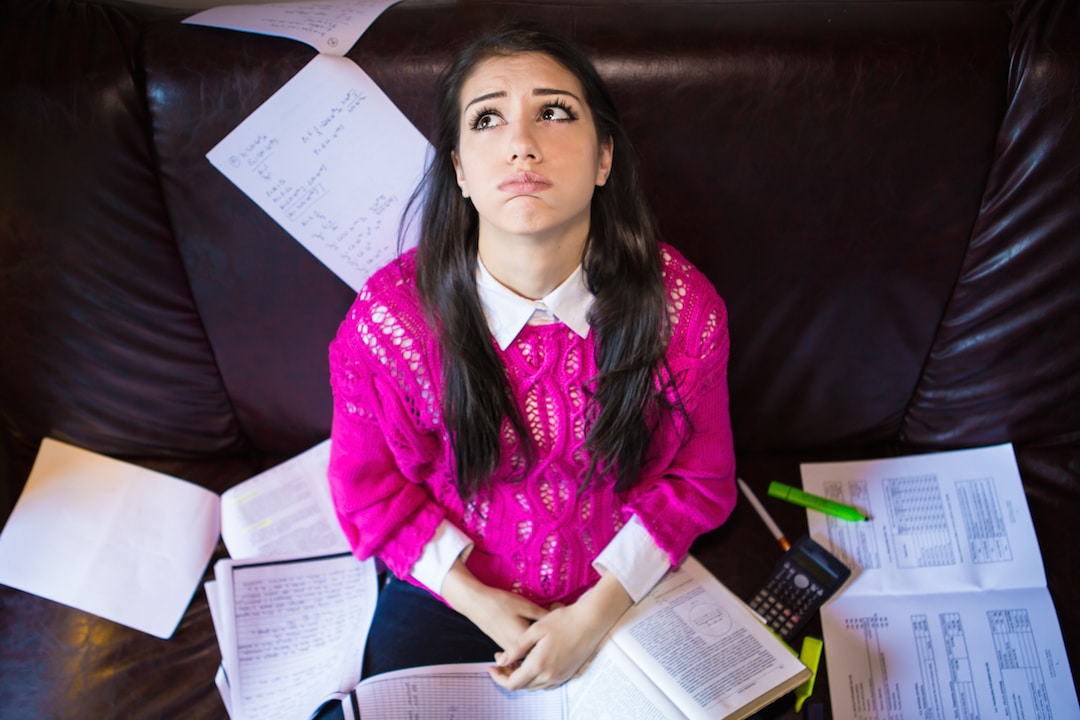 If you’re like the typical college-bound high school senior, your college application doesn’t begin the first time you enter your name into the Common App. It started with your first freshman grade, your first pass at acing the SATs, or the first time you signed up for the guerilla juggling squad. In other words: the hardest part is over. Now, you just have to convey to the school(s) of your choice why what you’ve done makes you an awesome addition to their campus. Crack open that application. The second-hardest part is just beginning.

Should you get stressed out? Short answer: yes. So much as a misspelled word or ACT score a point shy of the admissions requirements could be the Achilles’ heel in your plan for college domination, and you’ve probably read a hundred horror stories to that effect. But instead of throwing more scare into you with failed-application lore, here’s some real advice from three college students who once were where you are…and lived to tell the tale from the school of their choice. And if they can do it, you can, too.

Keep parental pressure from pulling you under

Van Le, sophomore: “Keep your parents as much out of the loop as possible! ‘Yes, Mom, I applied to that school you wanted me to. Don’t worry, the application’s not due until March. And I know a ton of people from last year who got in!’ Having parents breathing down your neck is the last thing you need during the process.”

That’s right, by peering over your shoulder and offering unsolicited advice every chance they get, your parents are just being typical parents. Let’s face it—besides you, they’re probably the ones with the most invested in where you end up going to school. And while they might have very different ideas about where you should go or what you should be doing, you probably all want the same thing: an awesome future.

But a lot has changed since they were the ones sweating out the college mail. Parents might think they’re doing you a favor by nagging, but you’ve got enough stress without their interference. Take their advice politely, but know when to shut the door. Van’s advice is right on—if you’re adult enough to take charge of your college applications, prove it to the parental unit by doing so (not by slamming doors). Nothing preempts a potential lecture about deadlines faster than a stack of applications already filled out and ready to send.

Get away from it all

Chelsea Prince, sophomore: “Write your essays in solitude. Turn off—gasp—the Internet, and just focus for an hour. I wrote mine in a hotel in Iceland, plopped up on a comfy bed, and just typed away. I ended up getting into my early decision school.”

It would be nice if we all had our own Nordic countries to hole up in, away from the ongoing high-school obligations and the stressed-out symphony of fellow students around you. But taking Chelsea’s advice doesn’t mean you have to take off across the continents. Find your own sanctuary and set it aside for doing college application work, whether it’s in your bedroom, the local library, or a cozy coffee shop.

Banish bad energy. Whether it’s your know-it-all older brother or an online forum full of strangers complaining about how perfect SATs and 14 extracurriculars couldn’t get them into community college, their chatter will only add to your stress, not your chance of getting in.

It’s all going to be OK (repeat fifteen times daily)

Darren Benda: “Keep your cool! It’s a long process, one that is tedious and that you must probably wait a few months in order to find out about. But it’s not that big a deal, it’s just your future (haha). All jokes aside, I would suggest students keep their cool and always remember that there is no one ‘best fit,’ that wherever you end up, it will be a success.”

No matter how things shake out, know that you’re not the first student to get mixed results on the college dream. Whether you wind up at your first- or last-choice school, focus on the positives. 90 percent of college applications are guesswork—guessing whether you’ll get in, guessing what the admissions officers want to hear, and even guessing whether there’s a better fit out there that you haven’t even heard of. If you don’t tell yourself your life will end if you don’t get into First Choice U., then it won’t (not that it would, anyway).  Keep a flexible plan and an open mind, and you’ll be happy no matter which school lets you in.