SOCIAL CULTURE IN THE UNITED STATES 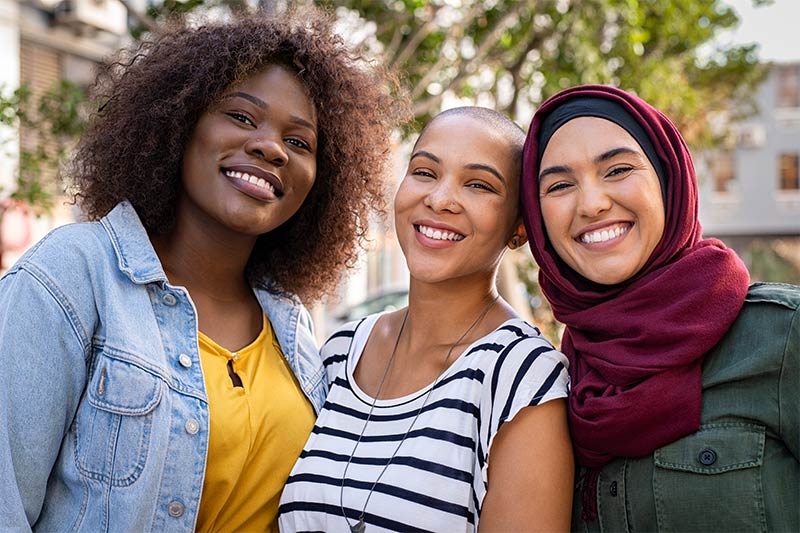 Discrimination is not acceptable and is often times illegal. Because people in the United States are considered equal, it is considered bad form to discriminate. Speaking poorly of people or treating them differently because of perceived differences is not acceptable and is entirely offensive in most social circles. In many cases, discriminating against people because of age, race, class, gender, sexuality, or any other social assignment is illegal and punishable by law.

Because the United States is so diverse, social norms can vary by family, social circle, community, city, state, or region. One thing to know about social norms in the United States is that there are no concrete social norms. This is for three main reasons: first, the United States’ inception came through a collective of cultures and through time, that cultural diversity has been embraced as one of the United States’ key characteristics. Second, the United States is large and, because of a series of historical events and migrations, divided by cultural regions that each embrace and express different social norms. Third, the U.S. Constitution guarantees certain freedoms that have allowed citizens of the U.S. to declare and establish a multitude of ideas, beliefs, and practices that have come to be understood as social norms. Because of these three things (and other events and circumstances—taking U.S. history classes will help you fully understand why the U.S. is the way it is), people in the U.S. express and embrace a huge array of social “norms”. The most “normal” social attitude in the U.S. as it relates to this phenomenon is to accept the country’s wide variety of social norms. While you certainly aren’t expected to embrace or even agree with every social norm you encounter, you are expected to allow people to live life as they want to live it, even if their way of life seems distinct from or incompatible with your own.

PARTICIPATING IN THE SOCIAL CULTURE OF THE UNITED STATES