Early Decision: Is it right for your child? 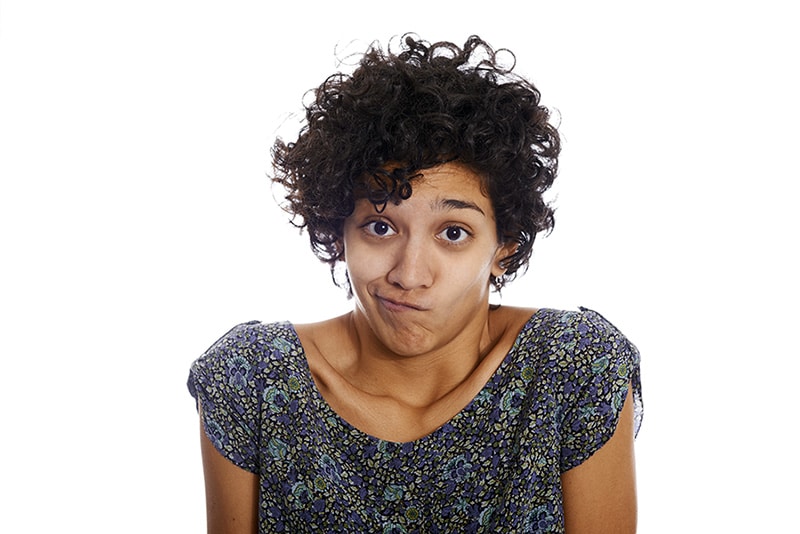 “I want to apply early, I just don’t know where.” Independent admissions consultants hate hearing those words. A rush to apply early usually means that the student understands there is an advantage to applying Early Decision, but may not understand the broader picture.

What is Early Decision?

Early Decision (ED) is a system in which high school seniors apply to a college before traditional deadlines, which are typically in early November. A student can only apply Early Decision to one college, but can still apply Regular Decision to other colleges. The ED answer arrives from the college in mid-December and the decision is binding — if accepted, the student is required to attend that college. The student is finished with the application process and has nothing left to worry about except how to decorate the dorm room. Sounds simple and almost painless.

While the process may sound simple, the controversy surrounding ED is anything but. Many counselors feel that moving this important decision to the fall of senior year deprives students of the time necessary to research and choose a college. Others feel that ED is a strategy that is used most often by students “in the know.” Translation: Wealthy students have access to information about how admissions decisions are made that many public school students do not, especially students at large urban public high schools. Still others believe that the ED process gives an advantage to the colleges and not to the students; colleges can admit ED students who are less likely to require need-based financial aid and, in general, fill their classes with hand-picked students who are guaranteed to say yes to their offers of admission.

In “The Early Admissions Game,” Christopher Avery, Andrew Fairbanks, and Richard Zeckhauser state that “it is tremendously valuable to apply early. In some extreme cases, applying early appears to double or triple the chances of admission.” When students hear statements like this, they feel an enormous pressure to apply early. Somewhere. Anywhere. Picking a college in haste, of course, is typically not in the best interest of the student. Applying early seems like the right thing to do, and it can be, if the student has really done his homework. If a student has visited many colleges and found a great fit academically, socially, and emotionally, and fits the profile of admitted students, then ED may be the right way to apply. But this college clearly needs to be his first choice. It should be the college he would attend even if he were accepted to 10 other colleges. Not every high school senior is able to make such a commitment in early November.

Are there students for whom ED is a bad strategy? Certainly. For students who are applying for financial aid, ED can be a gamble they can’t afford. The only ethical way a student can turn down an acceptance under Early Decision rules is if the college has not met the student’s demonstrated financial need. That sounds easy — they either do or do not offer enough money. If not, the student can move on to the Regular Decision process at another college. The gamble for the students who apply ED is that they are not able to compare financial aid packages from different colleges. Not all colleges will offer the same package. One college may offer more in grants (money not required to be repaid) and less in loans, another school may offer the entire package as loans. The difference can amount to thousands of dollars.

In addition to binding ED programs, some colleges offer non-binding Early Action (EA) options, and a few (including Yale) offer the Single Choice Early Action path. In EA, the student applies early and gets results early but doesn’t need to make a final decision until spring. Single Choice Early Action is not binding either, but like ED, you get just one bite at the apple. The rules for applying for these programs differ from college to college, so be sure to research each school’s specific early admissions programs thoroughly. Before you decide that your best strategy is to apply EA to several colleges and ED to your top choice, you need to know the specific rules for those colleges or you may find yourself out of the game entirely.

Early Decision can boost your chances of acceptance to a college, but it is only a good strategy if you’re sure about your top pick and know that one specific school is the one you would definitely attend no matter where else you were accepted. To be that certain, start your college search early, take time to visit the schools on your “short list,” and think a lot about what characteristics a college must have to be the right fit for you.