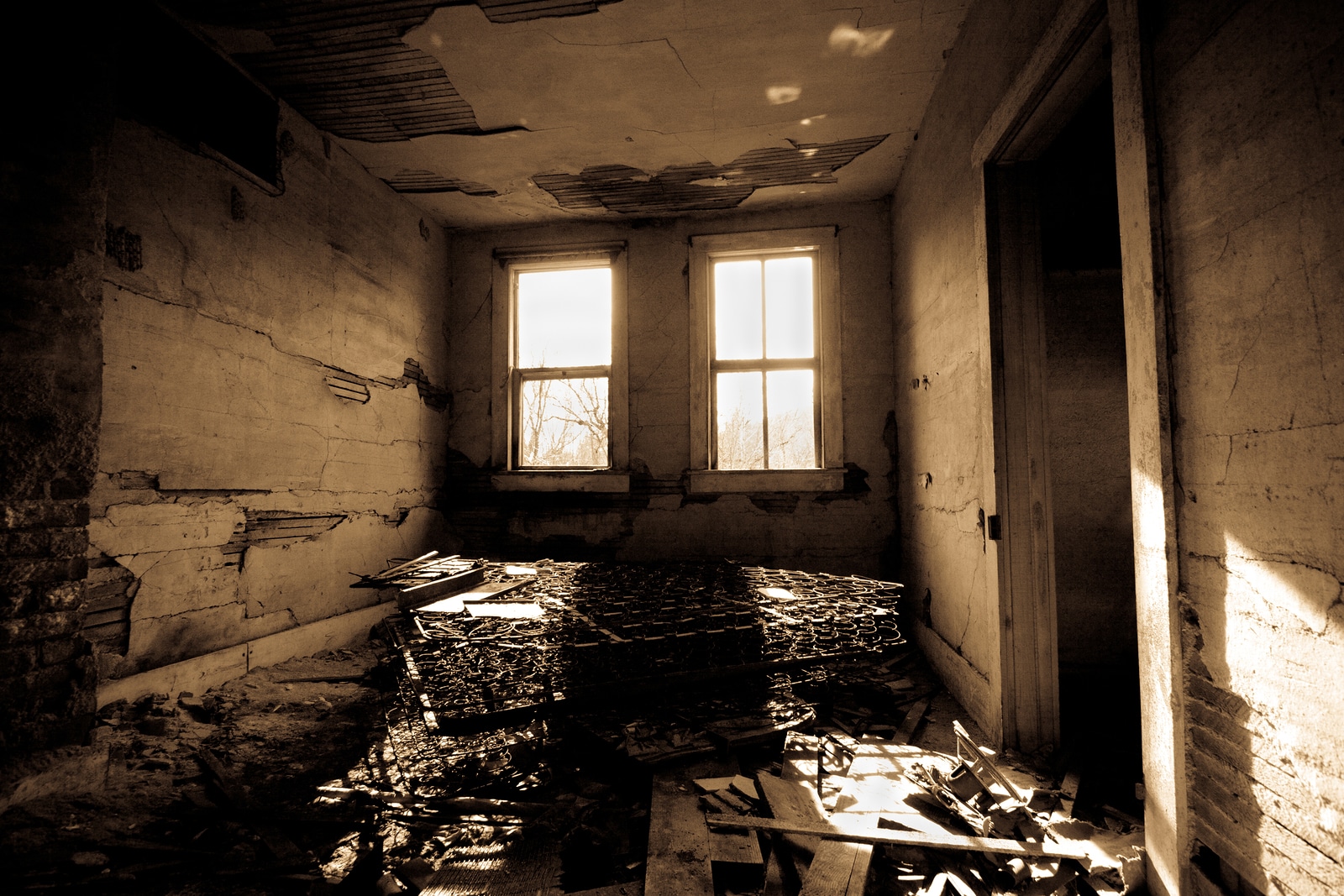 It’s nearly Halloween, so we thought we’d have a little fun this week and check out some of the scariest places to attend college in the United States. We have all probably experienced a few creepy moments walking across the quad after an evening class or felt that prickly feeling on the back of our necks while sitting alone in the library late at night, but the following campuses take creepy to a whole new level.

The University of Georgia is probably best known for its love of football and everything Bulldog. The campus is located in Athens, Georgia near the foothills of the Blue Ridge Mountains, but don’t let the beautiful surroundings fool you: something sinister may have happened here. While other sororities are welcoming new members, Phi Mu has one sorority sister that just won’t leave. It is said that student Anna Hamilton witnessed her boyfriend’s murder on the steps of the sorority house years ago. Current students report communicating with Anna through a Ouija Board and many have heard her crying in the house’s empty rooms. Another sorority, Alpha Gamma Delta, also seems to have a permanent guest.  Apparently, “Susie” was left alone at the altar on her wedding day and later hung herself in the attic. There have been many reports of students seeing “Susie” in the attic windows glaring out at them as they pass by. So the saying “once a sorority sister…always a sorority sister” just may be true!

Illinois State University has an interesting staff member, Angie Milner. What makes her interesting? She was the school’s first librarian and died in 1928, yet she still appears to be caring for her beloved books. When the new library was built (Milner Library), many of the older books were placed in Williams Hall for storage. Few students visit the hall, but those who have been there report feeling the presence of someone else with them, even when there’s nobody else in the room. Many have felt someone brush up against them or experienced extreme drops in temperature. There are even reports of books flying off the shelves. An unlucky few have actually seen Angie appear as a white mist before their very eyes. It seems at this campus, the books really do come to life.

Ohio University in Athens, Ohio may be the most haunted campus in America and possibly the world. Several sororities and fraternities have reported that they are sharing their houses with ghosts. Delta Tau Delta, for example, reported that members stole a tombstone from a local cemetery, and the house experienced many creepy occurrences until the stone was returned. The Sigma Phi Epsilon house is said to be haunted by the ghost of a slave named Nicodemus who was shot to death when the sorority house was a part of the Underground Railroad. Three other sororities and fraternities have attempted to stay in the Sigma Phi Epsilon house, but left due to the disturbances. Jefferson Hall has had several reports since 1996 of students seeing ghosts, toilet paper unrolling by itself, lights flickering and the sound of marbles dropping throughout the hall. However, it’s Wilson Hall that may hold the distinction as the “scariest place on Earth.” Supposedly, the building is in the middle of five (5) cemeteries that form a pentagram. There are stories of doors and windows opening and closing on their own, ghosts wandering the halls and voices echoing audibly in empty halls and rooms. Room 428 had to be permanently sealed after several students were unable to live in it peacefully. On the upside, it appears that some “students” love this campus so much that they never leave.

Are you ready to enroll yet? All kidding aside, spooky stories are great, but don’t let them stop you from considering these campuses when planning your future. Every campus has a history and, if you dig deep enough, possibly some ghosts in the closet. To get the real 4-1-1 on these campuses and others, be sure to visit CampusDiscovery.com.