Should colleges be allowed to implement smoking bans on their campuses?

In recent years, a number of colleges across the country have prohibited smoking on campus. This raises the question: is it the administration’s right and responsibility to police tobacco smoking? 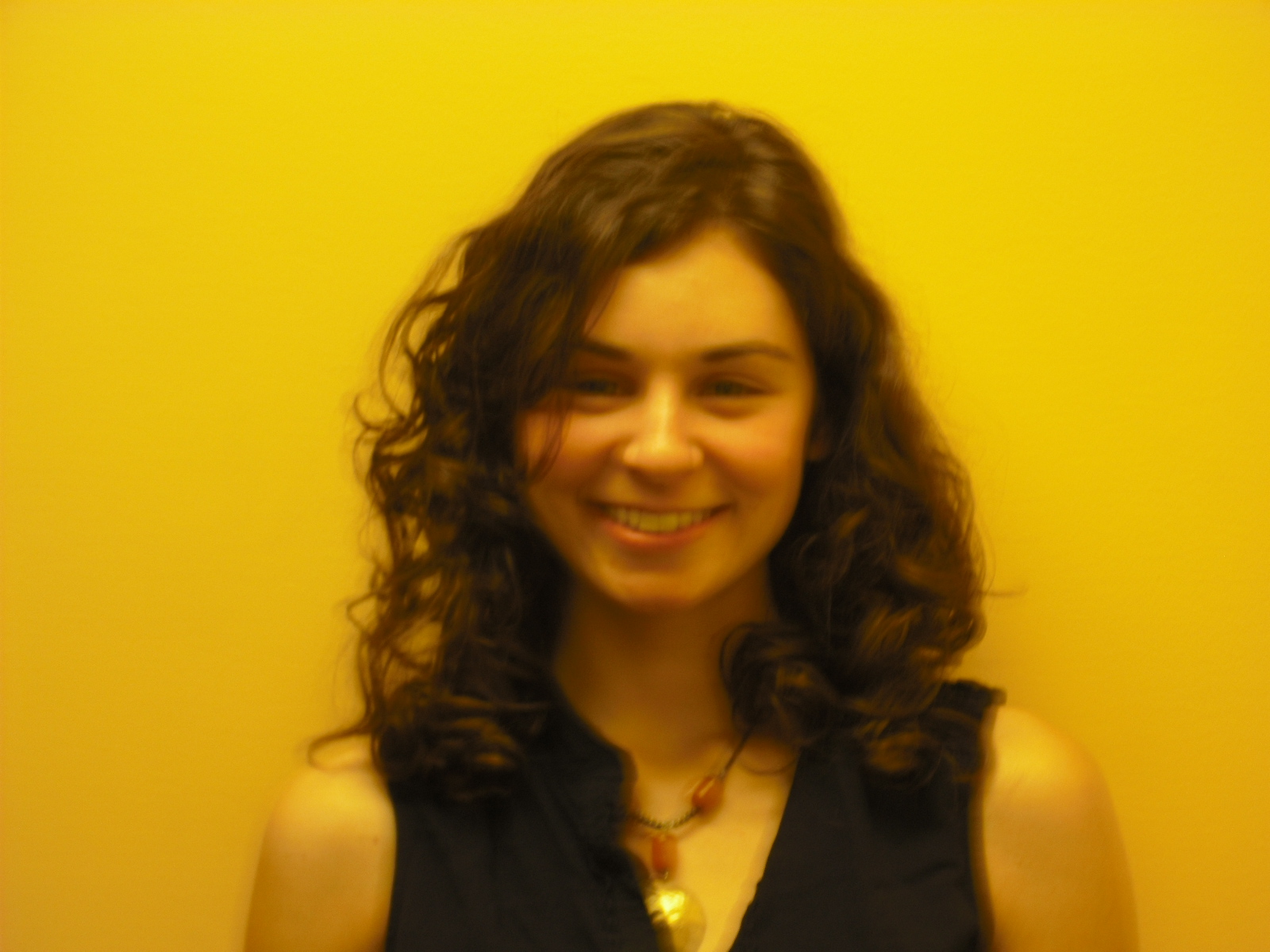 POINT: Yes, colleges should be allowed to implement smoking bans on their campuses.
By Jessica Gross, Unigo Editor

Do smoking bans limit personal freedoms? Yes — for smokers. To tell students that they aren’t allowed to engage in a legal activity on campus is to limit their rights. Granted.

But that leaves out a big group of students: the unwitting second-hand smokers who don’t think inhaling mouthfuls of smoke is fun. These people’s freedoms aren’t limited by smoking bans. In fact, the bans protect their freedom to breathe air without sucking in pollution.

The public health issue here isn’t restricted to the smokers these bans target. Say a school banished ice cream from its campus to combat obesity, or mandated that students go to the gym at least four times per week. That would be a true violation of rights, since ice cream and lack of exercise only harm the individual. Sitting next to a friend licking a cone full of mint chocolate chip or who’s been a couch potato for months isn’t dangerous.

But sitting next to a smoker — or even walking through a cloud of smoke on the way to class — is dangerous. To protect the rights of smokers is to limit the rights of everybody else, who should have access to clean air all over campus. Students who attend colleges with smoking bans can still smoke off-campus; they just can’t mandate that other students breathe smoke-filled air.  And these bans don’t just protect non-smokers from second-hand smoke. What about cigarette smokers who don’t like when other people puff in their faces? The point isn’t to punish smokers; it’s to reduce air pollution.

The question gets trickier where the benefits to smokers’ own health are concerned. Many smoking ban enthusiasts point to smoking as a “public health issue.” A student who smokes a pack a day will probably cut back if she has to walk a mile every time she wants to light up. But banning smoking for this reason isn’t within schools’ rights. If students want to be unhealthy, that’s their prerogative — just like eating ice cream, never exercising, or locking themselves in the library all day and never seeing sunlight. What’s not their prerogative is smoking next to other students and forcing them to be unhealthy, too.

Smoking bans should be upheld for the sole reason that they protect students from second-hand smoke. 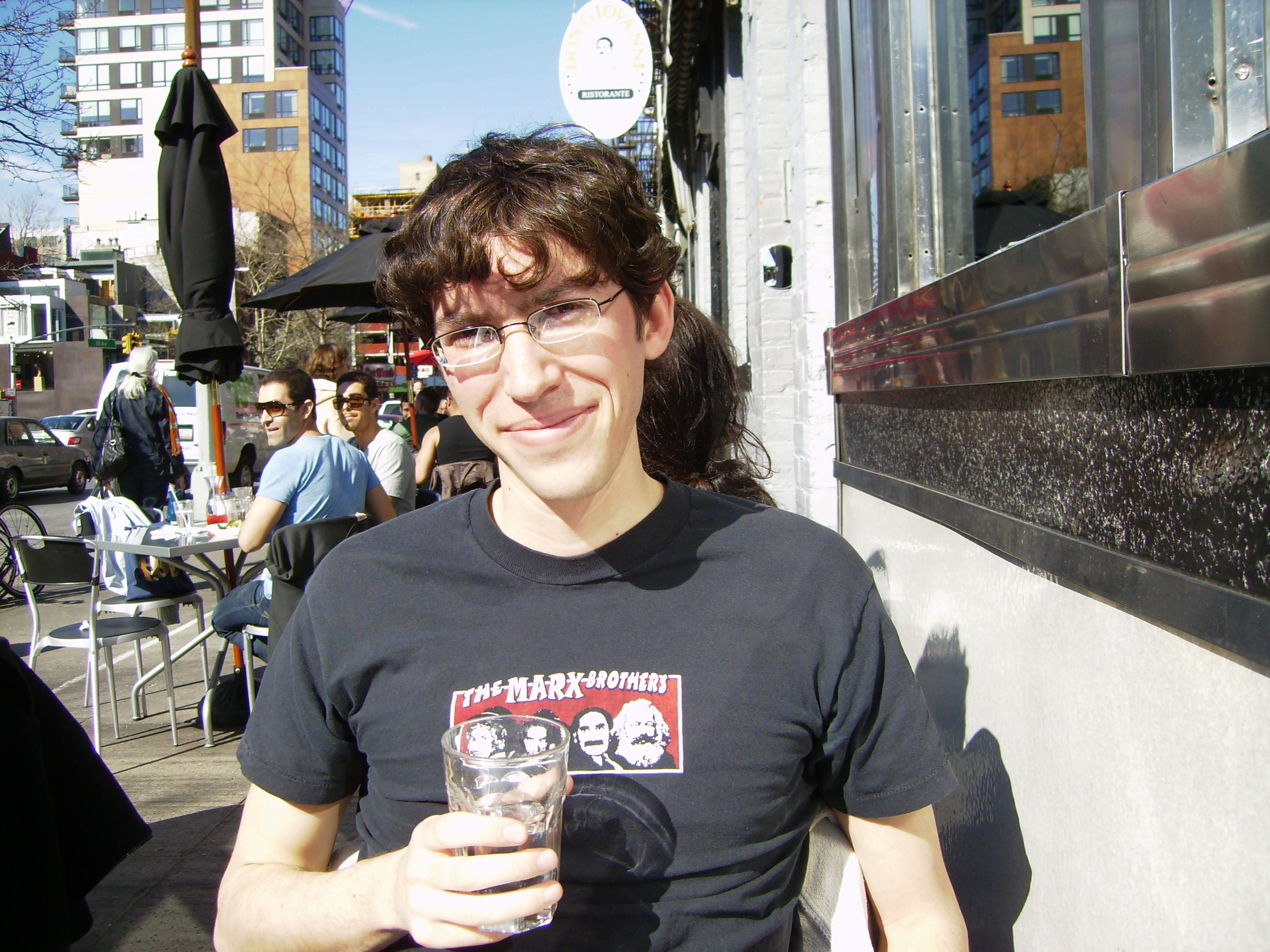 COUNTERPOINT: No, colleges should not be allowed to implement smoking bans on their campuses.
By Ari Finkelstein, Unigo Editor

Look, everyone knows that cigarette smoking is bad for you. It is not a college’s responsibility, however, to police a habit that is legal throughout the country and is a matter of personal choice.

Last month the Pennsylvania legislature passed a state-wide smoking ban, which was meant to outlaw smoking in public places except for bars. PA’s education board then applied the ban to the state’s 14 public universities, to the surprise of many lawmakers. “I think not only I but other folks in the legislature were a little bit shocked when they saw it was banned on all university grounds,” State Rep. Scott Conklin told ABC News. He said the bill was intended to outlaw smoking in most indoor public places. The 110,000 or so students in PA’s public colleges were told about the ban one day before it went into effect, and now they must go off campus just to have a cigarette.  Furthermore, any campus employees, whose unions weren’t consulted about the school board’s decision, must go off campus for a cigarette.

The legality of blanket smoking bans is suspect, but the real issue is that these smoking bans do more harm than good. They isolate and stigmatize students who choose to smoke, criminalizing a behavior that is common among college students and is not going to go away anytime soon (not even federal alcohol laws have not stopped college kids from drinking). Furthermore, these bans will lead to students spending much more time off campus, which could be harmful to their studies. And then there are the professors who smoke, many of whom live on campus and will unfairly be censured by the university for a habit that is within their legal rights.

Colleges claim that they are instituting these bans so that non-smokers won’t be subjected to secondhand smoke, which is a health risk. I understand that a college wouldn’t want people smoking inside buildings, or even right outside the buildings. However, secondhand smoke is much less of an issue in the open air. The co-author of a report about the negative effects of secondhand smoke says, “If you’re at a sidewalk café, and you sit within 18 inches of a person who smokes two cigarettes over the course of an hour, your exposure to secondhand smoke could be the same as if you sat one hour inside a tavern with smokers.” Honestly, though, who is going to sit 18 inches from someone for a few minutes—let alone an hour—breathing in secondhand smoke if they don’t like smoking? Car fumes are bad for you, too, but most people wouldn’t linger next to a running exhaust pipe. Another co-author goes on to comment, “Our data also show that if you move about six feet away from an outdoor smoker, your exposure levels are much lower.”

In the end, these smoking bans are not about secondhand smoke, but about attacking the act of smoking, which is not the university’s prerogative.  Frankly, these laws are Puritan.  They address an issue of personal choice, and while colleges might technically have the right to implement them, they are harmful to a large number of students and employees.

Orhan Pamuk, who won the 2006 Nobel Prize in Literature, eventually came to realize why New Yorkers disliked his smoking so much. “They were not running away from the cancer that smoking might cause, but from the smoker,” he writes. “I would only gradually come to understand that my cigarette to them represented a lack of willpower and of culture, a disordered life, indifference and (America’s worst nightmare) failure.” College smoking bans are less about health and more about lifestyle choices, and when we come to realize this, we will also understand that these bans are not appropriate for college administrations to make.

The opinions in these pieces do not represent those of Unigo.