Report finds graduates questioning the value of their college education 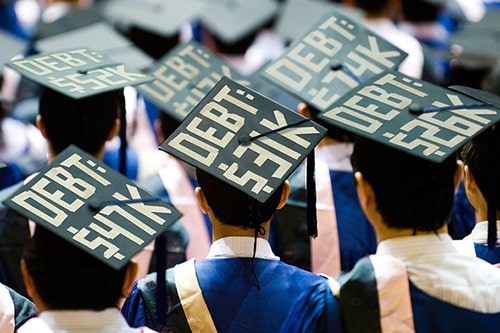 By Maria Saracino-Lowe Last week, the Gallup-­Purdue Index released a survey of 30,000 college graduates with the goal of gauging the perceived value of their degree. The Washington Post interpreted the results of this survey, revealing a combination of social and financial factors that may be behind the widespread dissatisfaction. As reported by the Gallup poll, roughly 38 percent of recent graduates don’t believe their degree was worth the cost. This sentiment is more common among college graduates who took out student loans in order to help pay for their undergraduate degrees. With an unemployment rate hovering at 9 percent and rampant underemployment (i.e., part-time employment, or jobs that don’t utilize an employee’s full skill set), recent graduates are facing mounting debt with no practical way to tackle it.

In the current economy, many recent graduates find themselves competing for service industry jobs that don’t require a degree. The Washington Post cites Vox’s interpretation of the government’s College Scorecard, finding that “the majority of students who received financial aid at 15 percent of American four-year colleges ended up earning less than $25,000 a year a decade after they enrolled.” Couple low salary with an average student loan payment of $400 per month and you have a recipe for scrimping, saving, and stress. On an individual level, it seems as though obtaining a bachelor’s degree is still your best bet. The wage premium for a college degree isn’t going to be changing anytime soon, and a bachelor’s degree will continue to be a basic requirement for most entry-level jobs.

Silver lining: the importance of a college community

The picture painted by the Gallup-Purdue Index and The Washington Post is pretty bleak. However, there are ways to make the college experience worth it. There is huge experiential value in using your college education as a time to educate yourself beyond academia, whether it be through campus organizations or through externships and internships. Forbes points out that involvement with the campus community, both related and unrelated to academics, is hugely important. “Students who had influential relationships with professors and mentors while in school were even more likely to believe they got what they paid for.” Respondents viewed such relationships as highly valuable, making the cost of college seem more worthwhile. If, as an undergrad, you immerse yourself in your college community, those incessant emails from Sallie Mae might be slightly less awful. Do you believe your college education was worth the cost? Review a college and share your experience with other students. 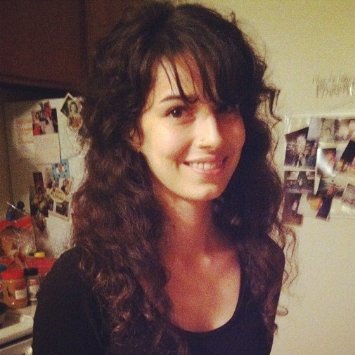