‘I will survive’: dealing with college rejection 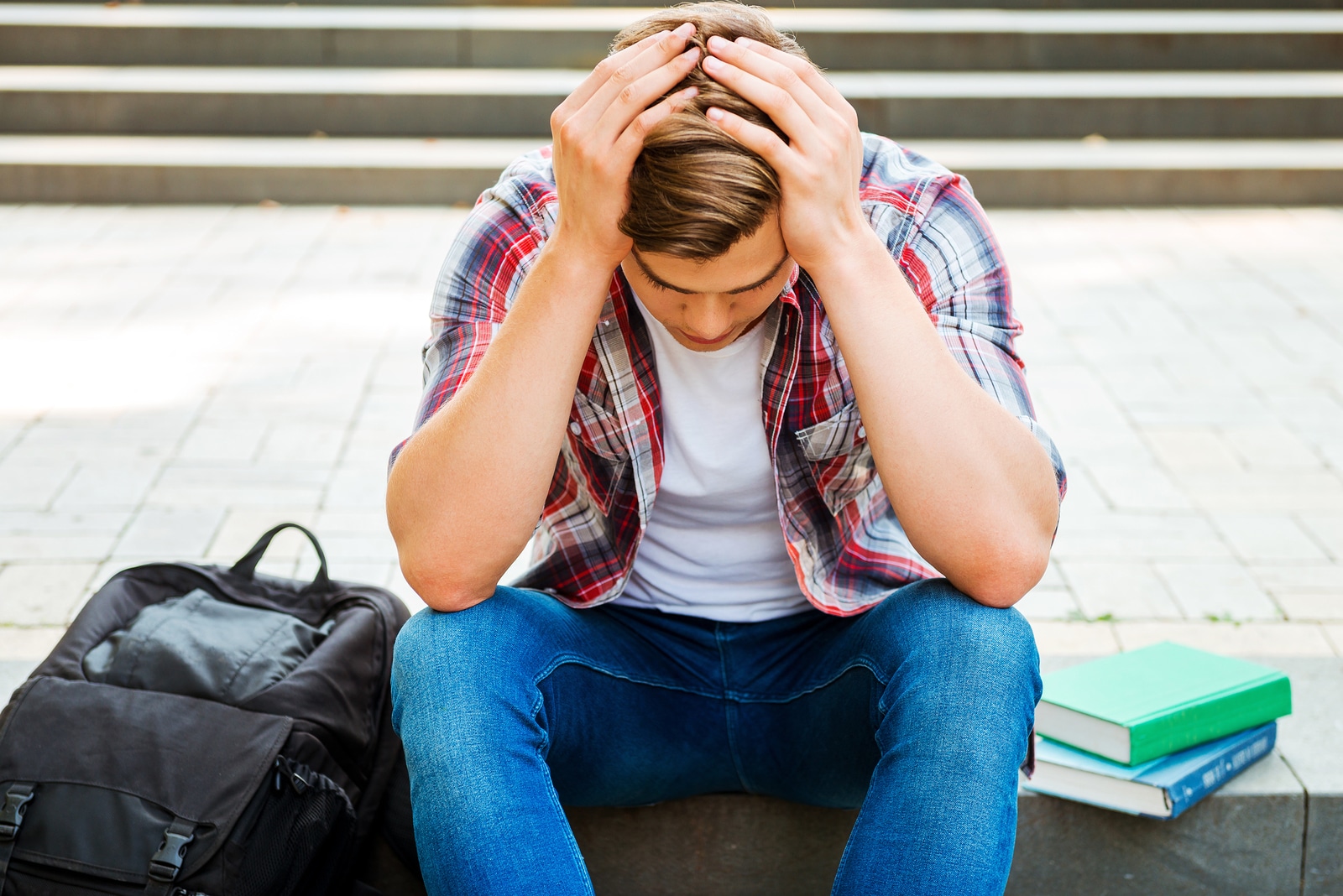 It all happened so fast. You fell in love, made plans for the future, dreamt of the days when you’d be together forever, and just like that, it fell apart. You were so sure you’d get that fabled “big envelope” and happily tell your friends and family that you’d finally gotten into your dream school. But when that pitifully small envelope with your name on it found its way into your hands, it felt like the world around you was crumbling. What happened to the life you were supposed to lead together? What are you supposed to do now?

First off, take a deep breath. It’s not the end of the world. You’ve probably heard that a million times by now, and it’s true. Life will go on. You will go to college. Keep reminding yourself of that and you’ll make it through. It’s only natural to feel glum after being let down, but don’t let it turn into a long-lasting burden.

Really, don’t. The fact is that most colleges just don’t have room for all the applicants. According to ABC News, in 2007 Harvard received over 23,000 freshman applications for 2,058 spots. Just because you didn’t get picked doesn’t mean you’re stupid, or totally unqualified, or anything of the sort. College admissions officers often read thousands upon thousands of applications each year, and countless “A” level applications inevitably fall through the cracks. The college admissions process can be chaotic, and it’s not perfect. So try not to take a rejection letter as an attack on your character.

Again, it’s perfectly natural to feel angry and hurt. But if you’re feeling particularly slighted and need some closure, you can always call the admissions office of the school that turned you away. If you’re polite and express your case in a calm and intelligent manner, admissions officers will probably speak with you. Speaking with an officer can provide some peace of mind, simply because it’s more personal than reading that dreaded “We regret to inform you…” letter over and over again. If you’re already planning to apply as a transfer student next year, officers may even be willing to give you advice on your transcript.

Even if you’ve put all your hopes and dreams into that one school that so viciously rejected you, chances are you probably came up with a Plan B. Well, now is as good a time as any to start enacting it. The College Board estimates that 9 out of 10 students get into their first- or second-choice schools, so the odds are definitely in your favor.  Keep in mind that you have a lot of options and sit down with your parents and counselor to assess your options. You’ve worked hard to get to this point in your academic career; don’t let one hurdle get you down.

Donna, a recent graduate of Boston University, chose BU after being rejected from her first-choice school, NYU. “My heart was completely set on NYU all throughout high school. I had this whole Felicity fantasy thing in my head,” she said. After applying early, Donna was waitlisted and eventually denied acceptance. Toward the end of her senior year in high school, she chose to go to BU, her second-choice school.

Looking back on her experiences, Donna says she views her rejection as a good thing. “I met my roommate who just happens to be my soulmate at BU, and I’ve done some really awesome things as a student there,” she said. “Being rejected forced me to adapt to a situation that I didn’t plan for and that made me appreciate the good times that I had at BU even more.”

As the cliché goes: when life gives you lemons, make lemonade.  And what the heck, if all that doesn’t make you feel better just listen to some Bruce Springsteen while driving around and you’ll be fine in no time.

But really, remember that college will be one of the best experiences you’ll ever have, and you’ll have it regardless of where you end up.