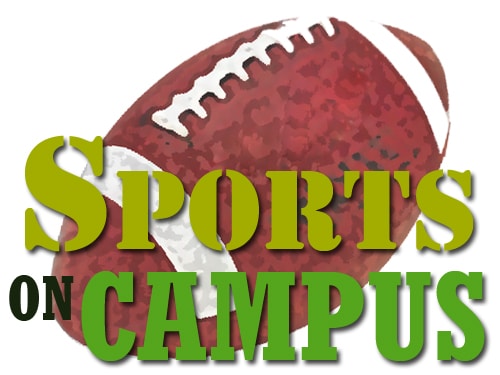 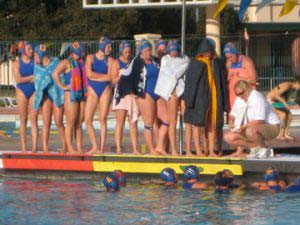 Athletics are not a huge deal at UCSB – It’s a relatively young school compared to the big Division 1 institutions and does not have a football team.  While non-athletes view the occasional big game as an excuse to party, athletics are still a big dedication for those on a team, but do not consume their life like at other schools. “The impact of athletics on campus, with the exception of men’s soccer, goes kind of unnoticed,” said Brian Henderson, a second year track athlete. “We’re not known for being a particularly athletic school. Occasionally if there is a championship game or something a lot of people will show up and it’s a bigger deal, but usually people aren’t aware of what’s going on with our athletics.” UCSB’s Intercollegiate Athletics Mission Statement says, “UCSB places the highest priority on the academic progress of student-athletes.”  According to Henderson, “A lot of athletes come here because it’s a smaller Division 1 school so the athletics doesn’t completely consume your life like it would at a bigger school like UCLA. Also I think the atmosphere attracts a lot of people.” Still, the academic and athletic work load can be a lot to manage Henderson said, “Track definitely hurts my school and social life a lot. A lot of time that I could be with friends or working on a paper or something is spent on team functions or practice. I have to sacrifice a lot of my plans for the team. As far as meeting new people, it’s hard to go out and live a normal social life unless I’m meeting new people through my roommates or through old friends. However, it does keep me in line and out of trouble. I don’t go off the deep end when it comes to partying because it keeps me in balance. It makes me feel good about myself because I’m going out everyday and doing something and it feels good to be a part of something bigger than myself. And the kids I’ve met through being on the team have become good friends.” There are a few traditions that the Gauchos love to participate in. Our fans are called the Gaucho Locos and we love to paint our faces and dress up for events. We throw tortillas onto the soccer field and sing chants in the Gaucho spirit. Each team also has their own events and traditions. Most have freshmen initiations, which involve some sort of challenge and a party afterwards. They also have annual banquets, which celebrate the team’s achievements and successes for the year. They are also thinking of implementing a tradition in which at least two teams must attend every sporting event and compete to be the loudest and most spirited. When it comes down to it, UCSB may not be the most athletic school in the nation, but we are very proud of our teams. This may be why we were named the rowdiest soccer fans in the nation. A win for our school is an excuse to celebrate!