College underage drinking: a 2AM call from the police 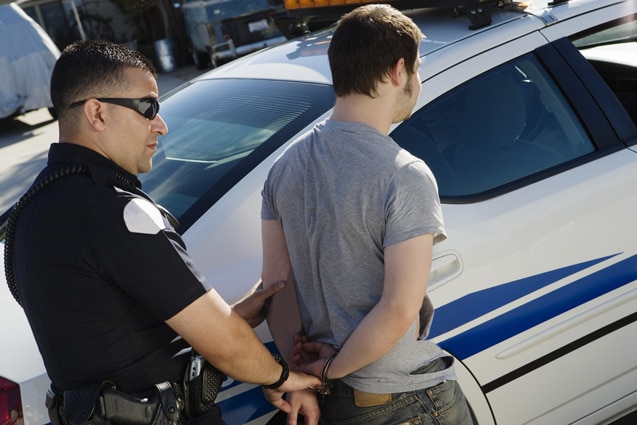 It’s Sunday morning in mid-September. I’m just getting used to that empty nest syndrome and sleeping soundly, when suddenly the home phone rings, startling me out of bed.

“Hello,” I say in a crackly, sluggish voice. In my sleepy, panicky mind, I’m thinking this can’t be good; no one calls at this time unless someone has died or someone is in trouble.

“Ma’am, is this Lee Nelson, Brett Nelson’s mother?” the voice on the other end asked.

“Well, this is (he says his name and rank, but I didn’t catch it) from the Lincoln police station, and we have arrested your son.”

“We charged him with underage drinking, and he got belligerent with the campus police,” he says. “We have him in a holding cell, and we’ll let him get sober before we release him.”

In the background, I could hear my drunken son yelling at the police that he knows his rights, and they can’t keep him there. That just added to the wonderful drama that was about to unfold.

OK. I know Brett isn’t a goody two-shoes. And I’m definitely not one of those mothers who think her kid could do no wrong. But this was a shocker because he truly never drank in high school. All his friends were the video-gaming, soda-drinking guys.

But I’m realistic about the situation, knowing that so many kids experiment with all kinds of things in college. It’s their first taste of complete independence. It’s a time to explore the world in all its glories and defeats.

However, my youngest is one of those kids who always gets caught, no matter what ridiculous thing he attempts. But, really — three weeks into college and he gets arrested? He was so drunk that he didn’t even know where he was on campus, and then he got all crazy when the security guard tried to help him. Lessons learned. Plus, he owes me some big bucks for a lawyer, court costs, and fees.

He and I continually talk about this subject, and sometimes I throw in a joke or two about it. But now that he’ll be a junior this fall, he’s honest with me about how he drinks occasionally at college. He also says that the jail experience was probably the best thing that could’ve happened to him, and he’s figured out that being the out-of-control drunk is not the kind of person he wants to be.

The college scene is a tough one when it comes to drinking. Brett told me that he started drinking at college to fit in, and he felt there really wasn’t a lot of stuff to do on campus.

For college kids, using alcohol as a primary source of entertainment can be deadly. According to the National Institute on Alcohol Abuse and Alcoholism, 1,825 college students die and nearly 600,000 are injured because of drinking each year. That doesn’t even include all the physical and sexual assaults committed on campus by people who were drinking.

I’m hoping the worst is behind Brett, and I pray that I won’t be getting any more early morning phone calls from the police. I also hope that he’s older now and has learned from his friends and acquaintances about how alcohol is not the best route for him. But hope isn’t enough. We keep talking about it — a little here, a little there.

Those seven hours behind bars were a wake-up call that may have saved him from future alcohol problems. But he also knows that he wants to be successful in life, and drinking too much garbage-can punch or whiskey with his friends can halt that success quickly. 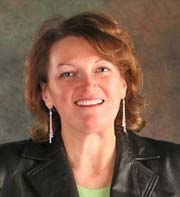