When it comes to fraternity boyfriends, you don’t just date the guy; you date the entire fraternity.

Her Campus took a look into the experiences of fraternity girlfriends to dish out the struggles and successes of dating a guy who’s gone Greek.

Elon University senior Katie Hatcher learned early on that being a fraternity girlfriend meant more than dealing with her beau’s penchant for bowties. She met her former boyfriend of two-and-a-half years during freshman orientation, and when he accepted a bid from a fraternity the next fall, Hatcher quickly realized her boyfriend’s brotherhood would become hers as well.

As her boyfriend earned his letters, embraced traditions and introduced Hatcher to the fraternity social scene, the relationships he developed paralleled on her end, leaving her with a slew of male friends.

“One brother said to me, ‘[The fraternity] protects its own, and you’re one of our own,’” Hatcher says. 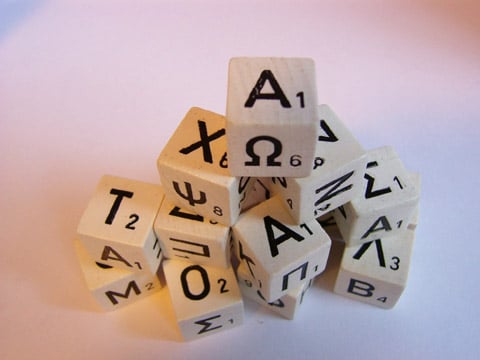 Even after she and her fraternity beau split, she remained close friends with the boys to whom she often gave advice, baked cookies for and turned to in tough times. “[The fraternity] got me through that breakup,” Hatcher says. “They babysat me every step of the way.”

Elon junior Cece Fitzgerald says her year-long relationship with her boyfriend extended her friendships with his brothers. Many of her sorority sisters are their mutual friends, completing her Greek-esque social circle.

“[Hanging out with them] is something I’d be doing regardless,” Fitzgerald says. “It just makes it easier that I’m dating him.”

With the benefits comes the burden of social responsibility. A fraternity girlfriend is often expected to devote the same loyalty that her boyfriend pledged to the brotherhood, even though she’s not the one wearing the letters. 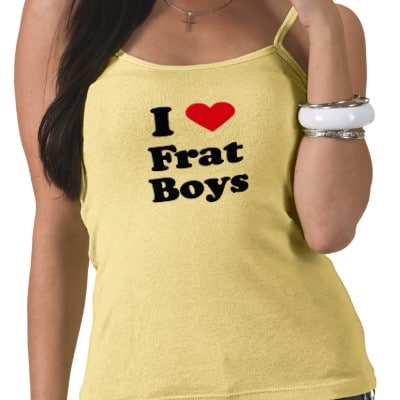 “I went through pledging with him,” Hatcher says of her former fraternity boyfriend. “It was really hard because he wasn’t available. It was emotionally taxing, and he was exhausted all the time.”

Pledging meant that Hatcher’s then-boyfriend missed events that were important to her, but the blame was often dumped on her when he missed out on a fraternity social event.

“If it was a Friday night and he wasn’t going out, his brothers would call me to ask why,” Hatcher says.

“I think when you date someone in a fraternity, you have to be willing to date their friends, too,” says Kate Hopkins, an Elon senior who dated a fraternity guy at Georgia State University.

Fraternity girlfriends are like cheerleaders at a football game – they’re not the main event, but they’re a team nonetheless. After showing up to the same date parties and dinners week after week, the girlfriends can’t help but get to know one another.

“For a full year, every other Monday, a bunch of the girlfriends would get together to have lunch, and we’d either double- or triple-date every Wednesday,” Hatcher says of her experience with “the girlfriends’ club.”

Hopkins, who dated her former fraternity boyfriend for two years, says she experienced the same sense of community with the other girlfriends.

“The girls took me into their inner circle and were like, ‘this is how it works,’” Hopkins says. “It was nice to have girls to hang out with [when I was visiting].”

Con: Competing with guys for his attention 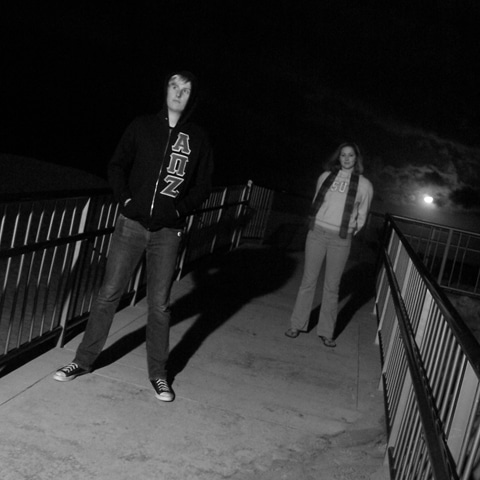 Any organization can be a big commitment, but some fraternities are as needy as Sammi and Ronnie on Jersey Shore, demanding a brother’s attention every waking moment. And that can leave a girlfriend feeling like an afterthought rather than the center of attention.

“There were times when I was in the frat house until three in the morning before he would come back and take me home,” Hopkins says.

Even when she was visiting, her former boyfriend would often disappear for hours. There were points when she wanted to tell him “I’m here, too. You have to like me more than them.”

Hopkins’s former beau went right from his pledge period to a leadership position that left him always planning the next big event and Hopkins feeling like they couldn’t escape from the fraternity culture.

“Because they have tons of secrets that they can’t tell anyone, I felt like I was on the outside looking in,” Hopkins says.

Fitzgerald, though, advises that all a girlfriend needs to do is leave some room for guy time.

“Let him do his own thing with his fraternity,” she says. “Of course he’ll want to be with you, too, so let him be with his brothers, then join in later.”

Greek Life might tell you that joining a fraternity doesn’t change you, but that’s not always the case.

Hatcher, who met her former boyfriend long before he entered the bonds of brotherhood, says she thought the experience made him a better, more social person.

“I liked it because he was always so shy,” she says. “It taught him backbone. He was asserting himself more, and it made him more ambitious and taught him how to balance a schedule.”

Fitzgerald says after serving his term as president of the fraternity, her boyfriend became much more mature, having dealt with the responsibilities of his position. She says she thinks fraternity men gain a strong set of values from the core principles upon which the fraternity is founded.

“I think guys strongly tied with their fraternity try to live by their ritual every day, and that helped us connect on a deeper level,” she said.

For as smart and mature as he may seem one-on-one, the fraternity boy suffers from the occasional bout of idiocy and less-than-classy behavior.

Hopkins says she saw her former boyfriend do “a lot more stupid stuff” once he joined a fraternity.

“I think he set a tree on fire one time,” she says. “The old [him] never would have done that.”

Thinking about starting up a fraternity romance? Her Campus came up with a few tips for dealing with the brotherhood bromance.