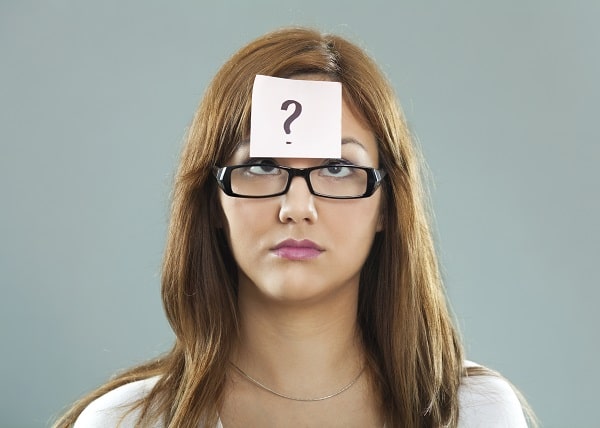 Sophomore year is an awkward stage of college. You’re not the baby freshman, and you’re not the king or queen of campus, as the juniors and seniors are. Instead, you’re in a collegiate pubescent phase in which your college identity is still developing.

The second year of college is a time when your social life and academic life could dramatically change as you get more involved in your college and its town.

While some students decide to take their college adventure off campus after freshman year, many stay on campus for sophomore year. In colleges where students switch dorms each year, this could mean a new social circle. Although embracing this new group of floor-mates is exciting, it often means that some freshman-year friends will be left behind.

Sophomore year is also a time when you will have to make decisions that could shape the rest of your college experience. By participating in an array of clubs and programs that you may have been reluctant to join freshman year, you are developing a social network that could stick with you for the rest of your life.

“For me, sophomore year meant getting involved in Greek Life, service, and applying for study abroad. Greek Life and service has helped me get involved much more,” Laura Mitchell, a sophomore at Saint Joseph’s University, stated in an e-mail.

Whether it’s Greek Life, religious groups, student government, or another organization, exploring your school’s extracurricular options as a sophomore will not only provide an opportunity to meet people with similar interests, but it may also give you an inside track for moving up within the club or group as you progress through your college career.

Academically, sophomore year is much different from your first year at school. The professors cut the umbilical cord and expect you to have adapted to the college workload. No more mandatory meetings with your academic advisor, and no more easy breaks from professors on papers you write.

Mitchell stated that sophomore year is much harder than freshman year.

“Classes seem to never end with work,” she said. “Freshman year was a joke, especially with easy starter classes.”

Those days of taking all introductory classes packed with facts you remember from high school lessons are over. Sophomore year is when you study your selected major more in-depth.

If you don’t have a major by sophomore year or if you’re unsure about that philosophy major you declared as a freshman, sophomore year is the time to decide what you want to study – that is, if you have plans to graduate in four years.

If you’re considering a minor, you will want to look into what you must do to complete it successfully. You don’t want to have to put your cap and gown on hold because you completed your major but still want to finish the minor you had your heart set on.

Sophomore year is also when students start looking into study abroad programs. If you’re thinking about going to China, Europe, or anywhere else outside the States, you’ll have to look into where you want to go, as well as when—and most importantly, how you plan on paying for it.

Although sophomore year may not be the most glorious of the four years, it could in many ways be the most important, both academically and socially. Don’t fall into a sophomore slump: Live it up, because after sophomore year you are already halfway done with school – and those last two years will seem to go even faster than the first two.