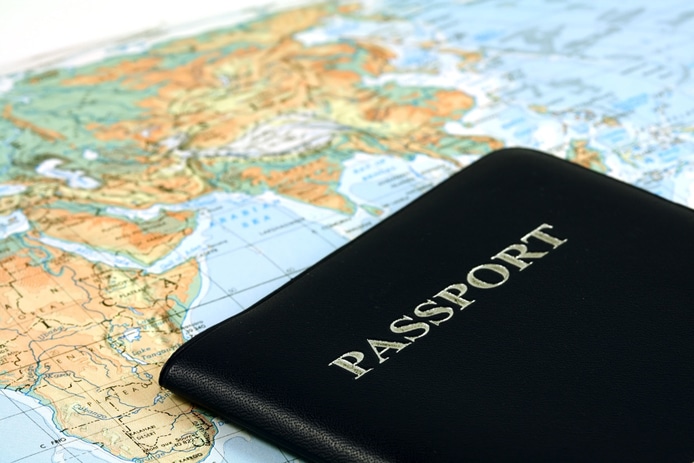 Studying abroad is a once-in-a-lifetime opportunity, and the people who do it say it’s the greatest experience of their life. For any college student, one of the most appealing posters on the campus student center bulletin board is anything along the lines of, “Want to spend four months in Europe?” Um, yes! So what does it take to go from standing in the student center to taking a selfie in front of the Eiffel Tower?

You don’t need to depend on anyone else to take advantage of the amazing opportunity of studying abroad, but going with a friend can help make it less intimidating. When I first arrived at Kent State University, I had a strong desire to study abroad and see more of the world than just my backyard. As a wide-eyed, slightly terrified eighteen-year-old, though, it wasn’t exactly the first thing on my mind. But thankfully, while I was worrying about unfamiliar courses and seeing brand new faces everywhere I turned, my two best friends had been looking into our college’s study abroad opportunities. After they convinced me that studying abroad wasn’t totally impossible on a student budget, we decided to start contacting people who could help us figure out a plan.

It’s difficult to choose only one or two locations from dozens of possible cities and countries, especially when all of them have such amazing experiences to offer. It gets easier to narrow it down, though, when you realize most locations offer programs with a specific course of study. For example, it would be no use in studying in Geneva when that campus is geared towards business majors, or Puerto Rico when none of us speak Spanish and it’s a program requirement. As three English majors, one of whom is taking Italian, we went with the program our school hosts in Florence, Italy — with classes that are held in a palace! — as well as the program with the University of Leicester in the UK. England is the birthplace of English literature, which will provide us a richer knowledge of our major.

3. Get your documents together

Once we knew where we wanted to go, the rest of the process has been a whirlwind of decisions and hastily-written emails. First, we had to apply for a passport, then we had to collect the dates of vaccinations we had as children. Thankfully, the passport is valid for several years, so if we ever want to study abroad or travel overseas again, we’ll already have that done. The program application process had multiple requirements, including submitting our requested courses abroad and choosing whether we wanted to do the program’s facilitated group flight or go solo, but once we knew we’d been accepted into the program and were reassured, the rest felt like a piece of cake. Before we knew it, everything was taken care of.

One of the biggest struggles has been the cost. My friends and I have been doing everything we can to find more scholarships and grants — filling out applications left and right, and hoping that one of them will deem us worthy enough to donate money toward our education. Simply getting out there and applying to as many scholarships as possible is the best thing a student can do to afford college, and studying abroad.

The past couple of months have been a lot of work, but in less than a year, when we’re taking photographs of the Thames or studying Italian in the Palazzo dei Cerchi, it’ll be worth it! 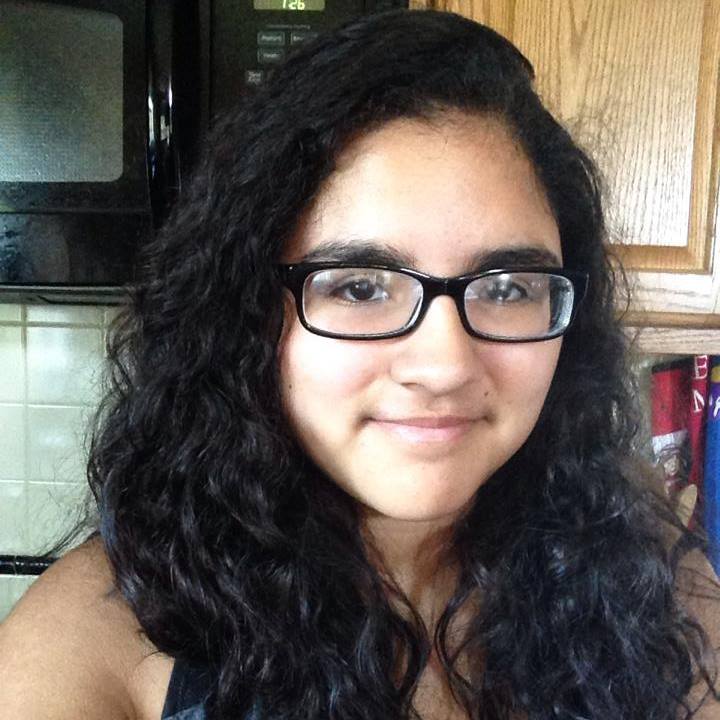 Originally hailing from southern California, Maya is an eighteen-year-old English major at Kent State University. Her education is taking her abroad from the fall of 2015 to the spring of 2017, where she’ll visit four locations across Europe and the U.S. After earning her BA, she plans to pursue an MA in creative writing. In the not-so-distant future, she hopes to find a balance between writing her own novels and helping to edit and publish those of other authors.