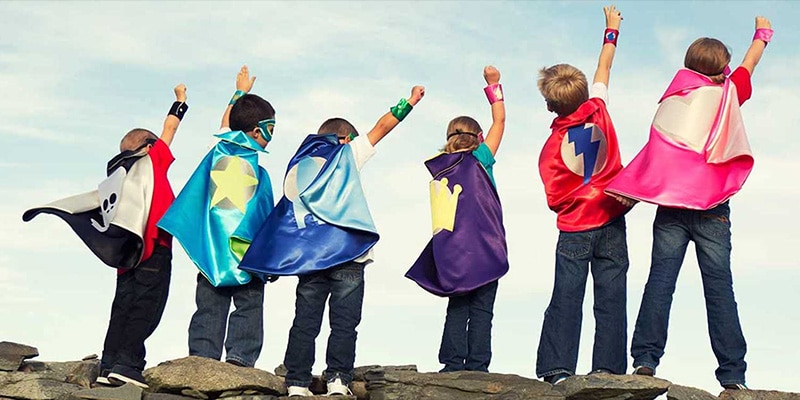 We’re excited to announce the winner of the $2,500 Unigo Superpower Scholarship. The question was, “Which superhero or villain would you want to change places with for a day and why?” Check out Melissa A.’s winning essay and scholarship tips.

Quite frankly, it would’ve been too easy to conquer the world.

Melissa collapsed onto the park bench, ignoring the pigeon’s indignant squawk as it flapped away. Absently, she swung a foot back and forth.

Anybody could guess Putin’s password. Manipulate France’s leader? Child’s play. Honestly, she was surprised no one had hacked the nuclear codes thus far. She considered doing it herself (her afternoon was free), before deciding against War Games Part 2.

A campanile rung out five chimes. Frustrated, Melissa stood and whirled around, slamming her fist against a tree. Bark cut into her knuckles, and Melissa flexed the bleeding appendage. Five bells. Three hours until her gift faded, brain faltering. Time enough to vanquish the world — that was easy. But to change it forever? Not so much.

The idea was barely a flicker, quieter than a breath. But an image slowly formed in Melissa’s mind: lies, such as needing to floss, a place where everyone had to see through bullsh … “alternative facts.”

Her knuckles still stung, but Melissa didn’t mind; she’d take technologically-advanced neurons over enhanced muscles any day. Already she could visualize snugly fitted gears. Building the machine wouldn’t be a problem; but try as she might, even she couldn’t predict the reaction — hate? gratitude? — for forcing humanity to confront the truth.

It didn’t matter, Melissa decided. Hero, villain, each spouted honeyed words, different only in name. Grimly smiling, she straightened her back.

180 minutes, only her brain to change how the world viewed reality itself. 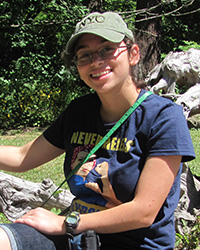 How to win scholarships

When I was first beginning to apply for scholarships, I had no idea where to start looking. I needed advice, so I turned to my best friend in the whole wide world: Google. I would browse online for scholarships that seemed interesting. Over time I learned that there were certain companies that hosted a variety of scholarships throughout the year. I subscribed to several of these to receive periodic notifications, which was how I became aware of Unigo’s Superpower Scholarship.

I’d argue that the two most important attributes for winning scholarships are time management skills and passion. Look far and wide for scholarships, start early, brainstorm, and keep track of deadlines. I recommend using Google Calendar to set periodic reminders.

How to write a winning scholarship essay

Always write about something that interests you; only then can your unique voice — be it dry wit, or grave concern about an important issue — truly be heard.