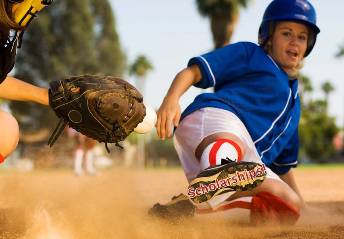 January is widely recognized as a ‘new beginning’ for many people; a chance to wipe the slate clean and start again, but in the world of scholarships, January also signals the start of the ‘money’ game. Over the next few months, many scholarship programs have upcoming deadlines and students will be busy trying to get their share of the stash. Those who are unprepared may find the process a bit overwhelming and give up hope. Even worse, some may rule themselves out of the game before even taking a turn at bat. It’s really unfortunate that so many students enter the scholarship game ill-prepared or unwilling to even give it a try. Now, I’m not saying that scoring a home run in the game of scholarships is an easy feat, but like anything else worth winning, students must put forth the effort and at least give it a try. Of course, like the game of baseball, those who have been practicing (filling out applications) for a few months, or even a few years, may have the upper-hand. They know what to expect and have honed their skills, but that doesn’t mean a rookie can’t score too. Students simply need to create a solid game plan and commit to winning. For those who are new to the game, here’s a quick lineup to help get them in the game and on the path to victory.

Many scholarship providers require students to complete the Free Application for Federal Student Aid (FAFSA) before they will be considered for their scholarship program. Regardless of a student’s family income, the FAFSA should be completed as soon after January 1 as possible. Not only will it unlock the door to potential federal and institutional financial aid, it may also be the key to earning other outside scholarships for college, as well. 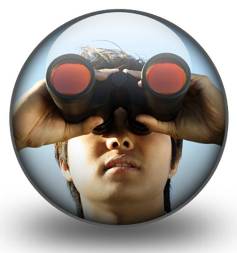 Students should never rely on one source for all their scholarship information. At a minimum, two or three different online scholarship search services should be used, as this will help reduce the chances of a scholarship slipping through the cracks. Although using an online service is one of the easiest methods for locating scholarships, there are many other resources students should consider, as well. High school guidance counselors often have information on a variety of local and state awards that may not be listed by online services. Another untapped resource is employers; many companies offer financial aid to dependents of their workers, although it’s not often widely publicized. Finally, students should also inquire about available financial aid through organizations where they have given their time or hold a membership, such as a church or local civic club.

Just like baseball, students will find more success if they concentrate on one or two areas, instead of trying to cover the whole field. Students should take some time to target five to ten scholarships they are interested in and focus on those awards over the next few weeks. For example, students who love to write, but have poor grades, should focus on writing competitions or programs with lengthy essays, rather than merit-based scholarships. By concentrating on subject matter or writing prompts that interest them, students will find it easier to sit down and get to work. 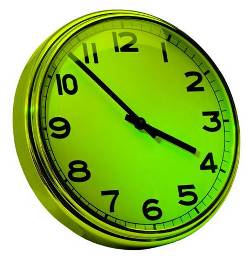 Students should look at scholarships as a part-time job, but without the smelly, ugly uniform. Time should be set aside each week for researching and applying to scholarships, with limited interruptions and distractions. Students should turn off their phones and disconnect from social media while concentrating on their applications. Although students may put in 20 hours of work and win only one $1,000 award, they will have earned $50 an hour. Good luck getting that at McDonald’s!

To make it to the pros, a player has to put in the time and effort. This means studying the playbook, practicing, and even striking out every now and then. The same holds true with scholarships. Students must thoroughly review the required documentation and criteria for each program before submitting an application, as missing items or not meeting eligibility standards can send a student’s application straight to the rejection pile. Even when all requirements are met, students will more than likely strike out a few times before they finally hit a home run. It’s important that students do not give up after just a few times at bat; a positive attitude and a willingness to keep at it are crucial to a student’s success. There’s a line in A League of Their Own that I often think of when talking about scholarships, “…It’s supposed to be hard. If it wasn’t hard, everyone would do it. It’s the hard that makes it great.” Those who only take a few swings at bat, and then give up, will never know the feeling of pride and exhilaration from winning a scholarship. It’s the students who continue to work at it, improving their skills, figuring out their strengths, and battling on, that eventually hit the home run and understand that the work is well-worth the reward. Ready for your turn at bat? Don’t forget to check out the monthly scholarships offered by ScholarshipExperts.com. Each award is valued between $1,000 and $5,000!