We’re excited to announce the winner of the Make Me Laugh Scholarship. The question was, “Describe an incident in your life, funny or embarrassing (fact or fiction), and make us laugh!” Check out the winning essay, followed by scholarship tips from our winner. 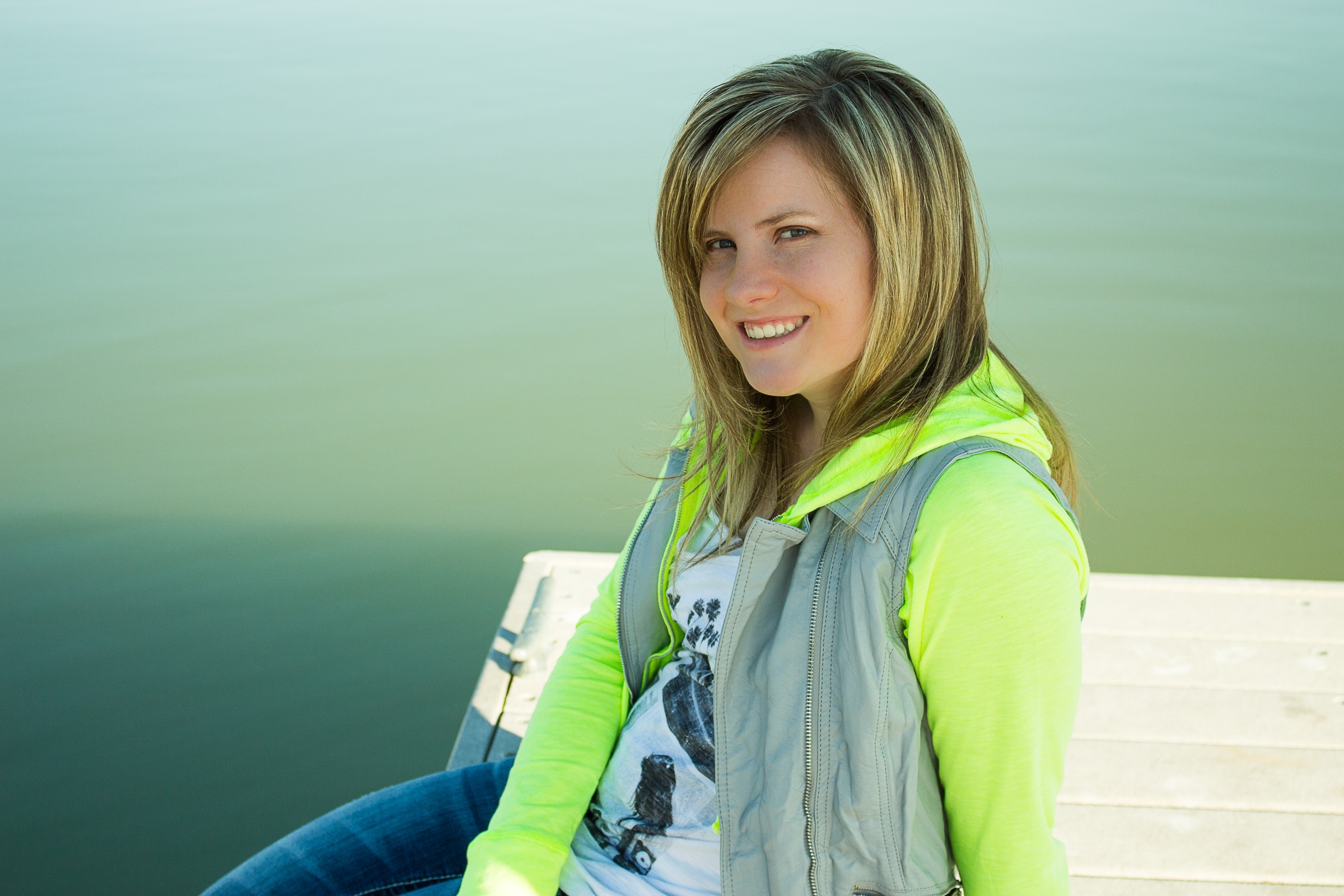 Warning this story is one hundred percent true no matter how crazy or wacky it may sound. My brother-in-law works for the state prison and he had one of the inmates approach him with a problem. He said he got bit by a bug on his … well wiener. The inmate showed him his ya ya, and it was bleeding quite profusely. The first thing my brother-in-law thought was that had to have been one big bug to cause that kind of damage, but he doubted the inmate would tell him the truth and sent him to medical.

My brother-in-law came back to work a couple of days later and was informed the inmate had lied to him. Apparently the inmate was kind of a loner and liked to sit on a patch of grass in the prison yard. Lately the prison has been having a small problem with gophers digging up holes in the grass. The inmate thought if he were to mark his territory, like a dog, then the gopher would leave. So he stuck his ya ya in the gopher hole, and soon as he did that the gopher popped his head out and just stared at him before it latched on. The best part is that this whole experience was caught on the security cameras and you could see the gopher flying through the air as the inmate’s trying to shake it off. The report is now posted throughout the entire prison.

How to create a winning scholarship essay

“When I first started my essay, I had a hard time coming up with a story. I knew a lot of funny stories to tell, but most of them only made sense if you experienced it yourself. Then I remembered a story my brother-in-law told our family, and asked if I could use that for my essay. While I was writing I made sure to put in important details of the story while still getting to the point. Often times, I find several mistakes in my writing even after I read through it. To prevent that, I made sure to have someone else read it to see if it made sense, flowed, and was actually funny.”

Take Ali’s advice and be a scholarship winner yourself. Use our Scholarship Match to get personalized matching from millions of scholarships. If scholarship money just isn’t enough, try our LoanFinder.