How to handle a holding pattern: What happens if you’re waitlisted or deferred? 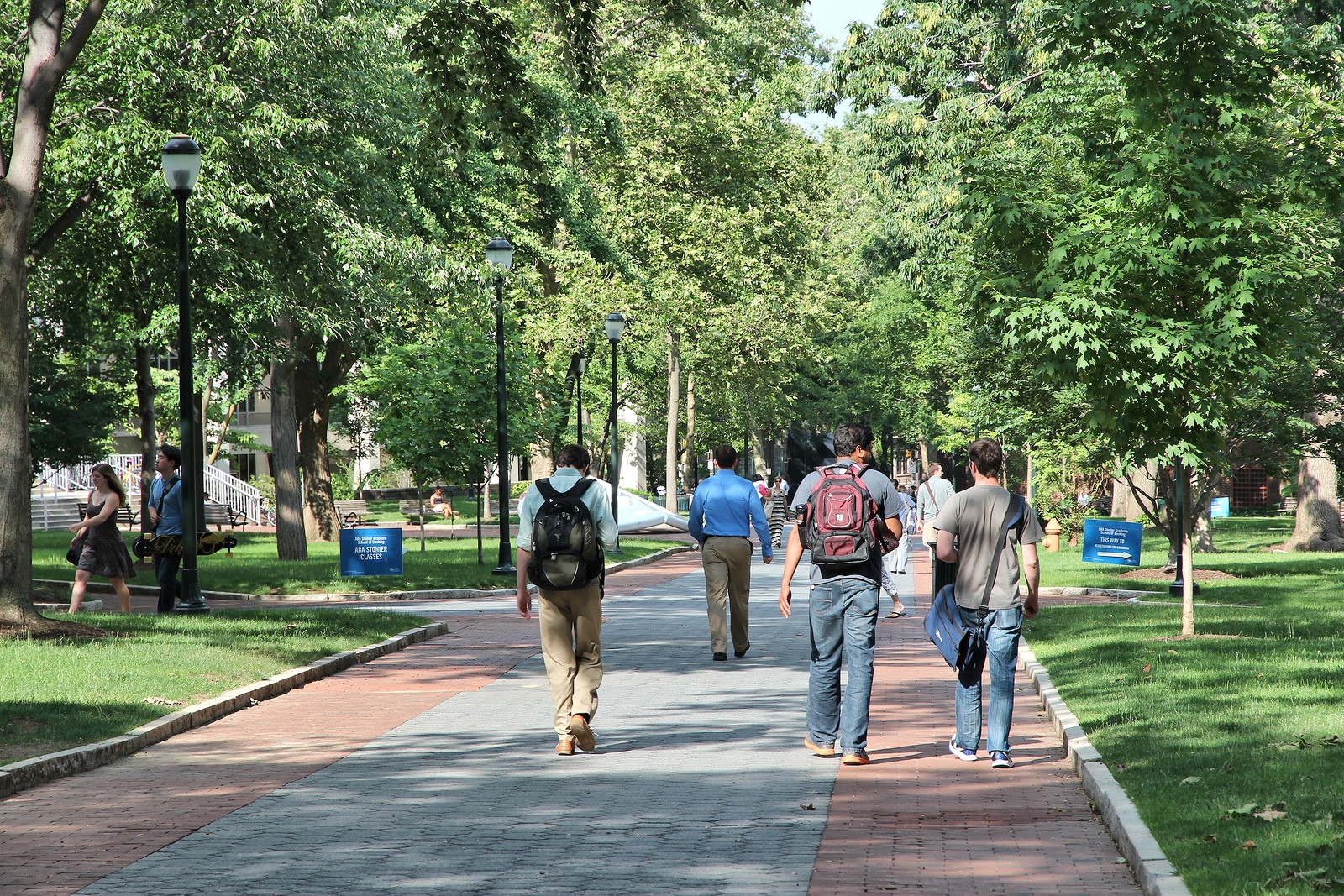 “No” is the wrenching response to a college application that every applicant fears. But what about “Maybe”?

Every year, tens of thousands of applicants to colleges are not given a definitive answer and instead are waitlisted or deferred. Although these answers both amount to “maybe,” the subtleties are pretty different.

The Gory Truth About Deferrals

While unpleasant, this is hardly a cause to break out the sackcloth and ashes. At MIT in 2007, to give one prominent example, 3,493 people applied early, of whom almost 400 were admitted, over 400 were rejected, and a whopping 2,638 were deferred. That makes deferral the most common response to an early application at a prestigious school.

The More-Gory Truth About Waitlists

Waitlists were created to fill the gaps left when accepted students from the regular decision pool turn down College Mediocre for College Spectacular. In these Boomer Baby days, however, even College Mediocre is flush with applications, so waitlists are becoming increasingly obsolete.

A third of all colleges—the Spectaculars—continue to keep these artifacts, at least for now. While in 2005, for example, Harvard took 28 students off the waitlist, in 2006 they took less than half that number. Georgetown took one-seventh as many as it had the previous year. And Princeton and OSU won this round of the selectivity game by taking none at all. This means, if you have been waitlisted, your chances are, sadly, pretty slim.