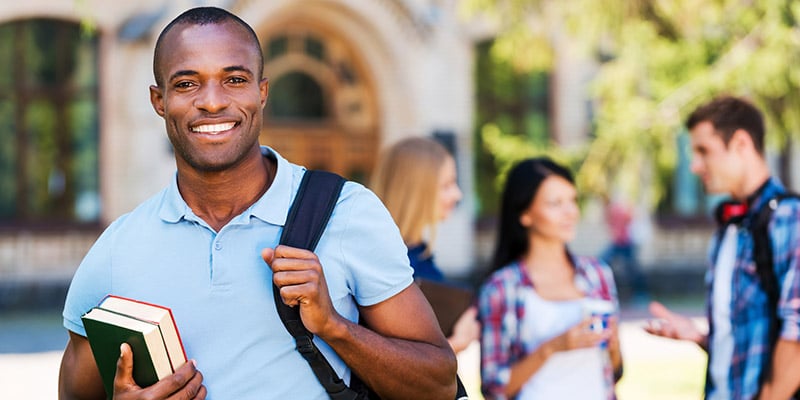 By lwilliams. Edited by Unigo

In honor of Black History Month, we’ve compiled a list of historically black colleges and universities. Here, we’ll show where they’ve been, how they’re doing, and where they’re going. 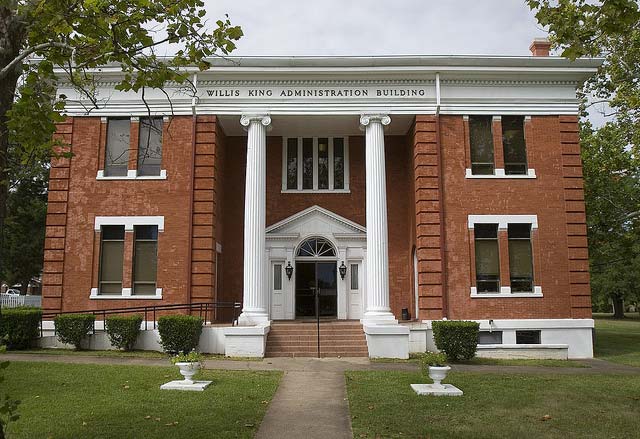 Known as one of the oldest historically black colleges west of the Mississippi River, Wiley College was founded in 1873 in Marshall, Texas. It was certified in 1882 by the Freedmen’s Aid Society. However, Wiley College is probably most noted for its strong history in debate. Denzel Washington starred in and directed the movie “The Great Debaters,” showcasing the success of the college’s first debate team in 1935. 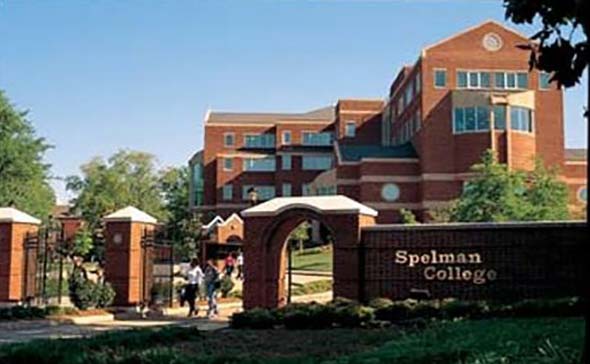 Spelman College opened its doors in Atlanta in 1881, and it was the fourth historically black female institution to receive a collegiate charter (1924). Now, it’s one of America’s oldest historically black colleges for women, and U.S. News and World Report ranked it as the #1 HBCU in 2018.

Much like Spelman College, Morehouse College is a private historically black college in Atlanta, GA. It is one of three remaining traditional all-men’s liberal arts colleges in the U.S. and to produce Rhodes Scholars. Morehouse is also the alma mater of a number of African-American activists, including Martin Luther King, Jr. 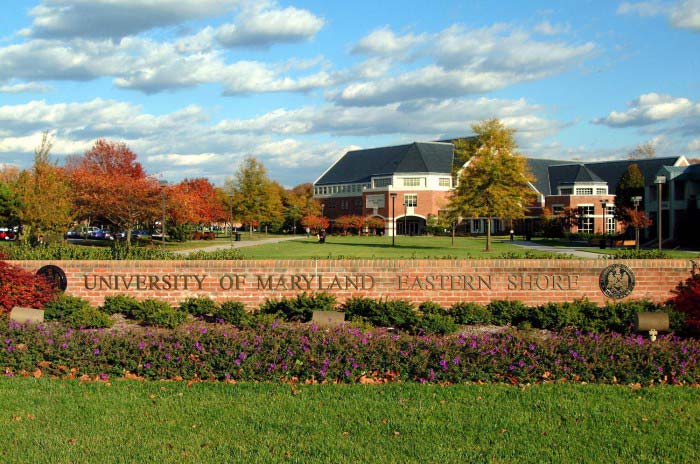 Founded in 1886 as the Delaware Conference Academy, the University of Maryland Eastern Shore is a historically black university and a member-school of the Thurgood Marshall College Fund. An especially impressive feature of UMES is its recent growth — adding 17 degree-granting programs within the last decade! 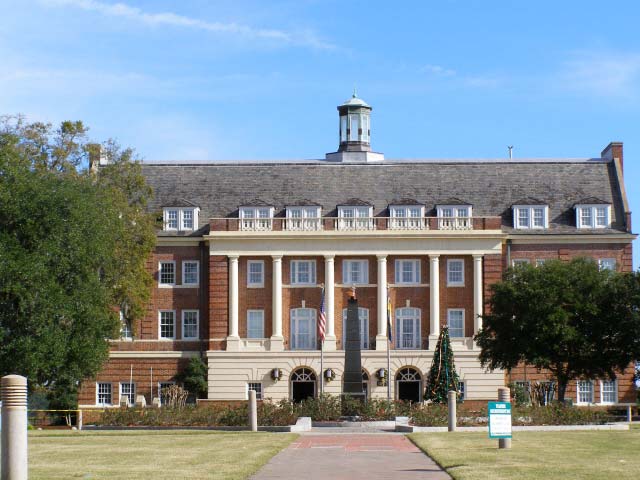 By Urbantallahassee (Own work) [CC BY-SA 3.0 or GFDL], via Wikimedia Commons.

Florida A&M University is ranked as the third largest historically black university by enrollment in the U.S. Located in the state capital of Tallahassee, it is the only publicly-funded historically black college/university in the state of Florida. With more than 10,000 students from over 70 countries, FAMU was ranked as the #6 HBCU in the country by U.S. News and World Report in 2018. 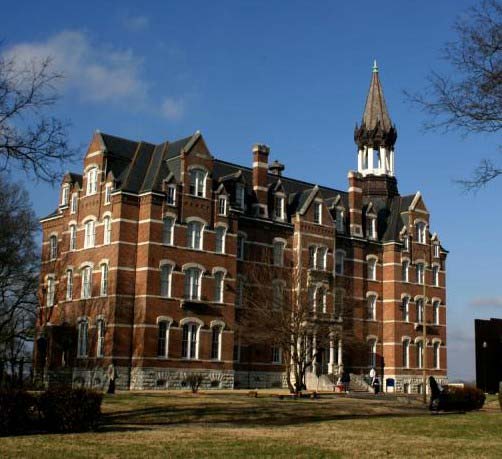 Just six months after the end of the American Civil War, the Fisk Free Colored School was created in Nashville, Tennessee to educate emancipated slaves. It later became Fisk University and has gone on to create a national reputation for academic excellence. According to the Fisk University website, “no U.S. institution awards more master’s in physics degrees to African-American U.S. citizens than Fisk University.” 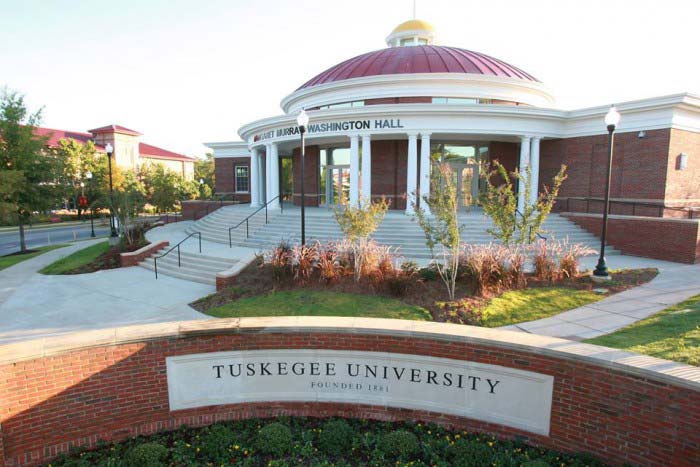 Established by Booker T. Washington, this private, historically black university is the only college or university campus in the nation to be designated as a National Historic Site by the U.S. Congress. Tuskegee University is also the only historically black college or university with a fully-accredited College of Veterinary Medicine that offers the Doctoral Degree. In fact, the school produces more than 75 percent of the African-American veterinarians in the world!

In 1867, General Oliver Otis Howard founded Howard University while Commissioner of the Freedman’s Bureau, which helped former black slaves and poor whites in the South in the aftermath of the Civil War. Now, Howard is recognized as a leader in the STEM fields, and is ranked as the top producer of African-American undergraduates who later earn science and engineering doctorates by the National Science Foundation from 2002-2011.

It took years of struggle by countless pioneers and civil rights advocates to bring about change in our education system. Through their sacrifice and steadfast determination, the pursuit of a higher education continues to become more attainable.

But we still have a ways to go in creating equal opportunities for all. During Black History Month, we should take the time to celebrate our accomplishments, as well as rededicate ourselves to honoring and continuing those efforts.

We should also take the time to honor historically black colleges and universities, and the impact their students and graduates have had on our nation’s history.

Worried about how you’re going to pay for going back to college? Tell us about your favorite historical figure for a chance to win our $10,000 scholarship!