#ResistTheIST and you could win a $10,000 scholarship for college

There’s a saying, “Never assume anything because you’ll just make an ass out of you and me.” Wiser words could not have been spoken. But, the thing is that most of us are guilty of doing this at some point in our lives. Think about it. You’ve probably discriminated against someone without even realizing it. 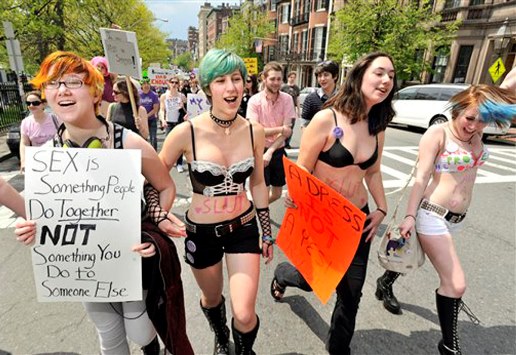 or that heavier people need to lose weight … 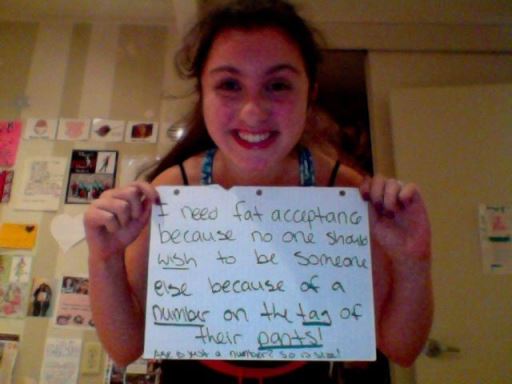 You’re making an assumption based solely on your visual interpretation. Granted, these might not seem as bad as discriminating against someone based on his or her gender, ethnicity, religion, or age — but you’re still placing labels on people, and that’s never a good thing (Seriously, don’t be an ist). In fact, we’re betting you’ve had a few labels slapped on yourself, as well. Doesn’t feel good, right? Of course it doesn’t. Nobody is born a racist, ageist, sexist, or any other kind of “ist.” Society creates these social constructs and places barriers between us. But, it’s time that we all take a stand and “resist the ist.” Your skin color, sexual orientation, religion, and other aspects of your persona are important parts of your identity, but none of them define you, despite what others may say. We are so passionate about breaking down stereotypes and ending discrimination that we have launched a brand new $10,000 “RESIST THE IST: DEFY STEREOTYPES” SCHOLARSHIP program to encourage students to speak up and share how they have defied labels placed upon them or that they’ve placed on others. We’ll be giving away two scholarships this spring, so be sure to enter your essay (200 words or less) before March 31, 2015. Want to learn more about the scholarship? Head over to Unigo.com and read the official scholarship rules.